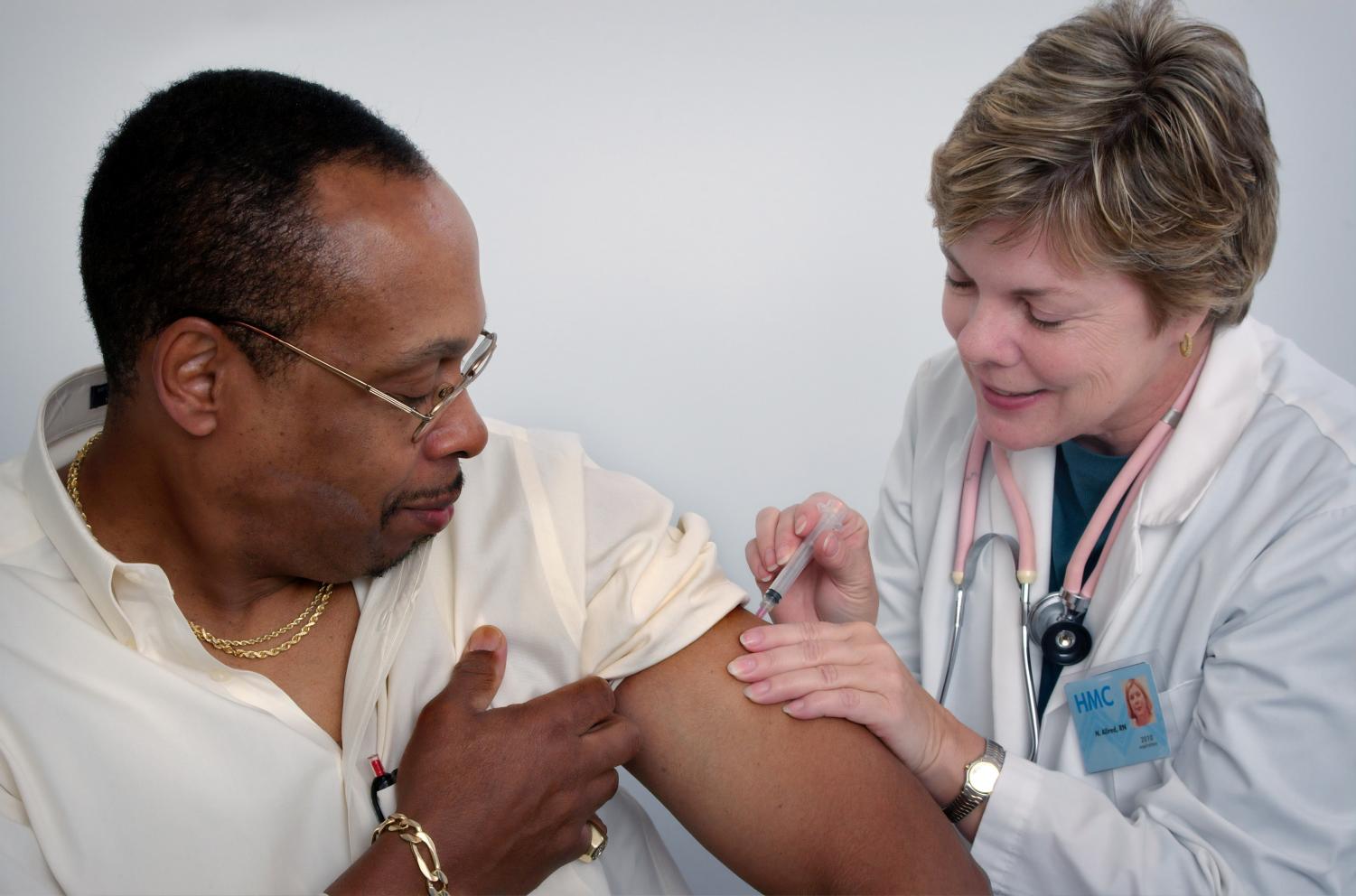 Disparities abound for people of color

“It’s time for us to talk about racism openly,” said Dr. Kara (Rausch). She is referring specifically to the systemic racism present in the healthcare system. Historically, African Americans and other people of color were treated as less of humans not only by their communities but also by the doctors and medical professionals that vowed to help them and do no harm. Because of this and the implicit and explicit bias targeting them, a deep mistrust has developed in the treatment they will receive when they go to the hospital. The healthcare system for African Americans is flawed, leading to misdiagnosing their pain using hardware and tests that are outdated and basing care on false ideas about them.
Race has long been used as a justification for lesser care. When seeing a patient that is a person of color, students are taught to “assume the worst” of them and often describe them as “difficult,” “non-compliant,” or as a “frequent flyer” (Rausch). African Americans’ pain is not taken as seriously because of false ideas about their strength. In 2016, a study was done that showed “a significant percentage of white medical students and residents still wrongly believed that Blacks feel less pain than whites” (Skinner). One woman who was suffering from an extreme pain condition describes her experience, stating that “they treated me like I was trying to play them, like I was just trying to get pain meds out of them. They didn’t try to make any diagnosis or help me at all. They couldn’t get rid of me fast enough” (Tello). These implicit biases are a substantial issue as the treatment that African Americans get is not sufficient; it is the reason for African Americans having the highest rate of bad outcomes, including serious complications, misdiagnoses, and even death. There is a large disparity between their standard of care, and this is largely ignored or overlooked.

A significant portion of the disparity in care comes from implicit bias, but explicit bias plays a role as well. Certain medical devices and tests do not operate the same way for African Americans. The most infamous example has to do with kidney failure, which “African Americans are three times more likely than Non-Hispanic Whites to experience” (Race and EGFR: What Is the Controversy?). The reason for this has a variety of reasons, but the most controversial one is the difference in care as a result of the eGFR test. This test is used to assess kidney function and assist health workers in determining the path for treatment. It measures the level of creatinine in the blood, a low level indicating that the kidneys are not functioning properly. Studies have shown that on average, “individuals who self-identify as Black or African Americans can have higher levels of creatinine in the blood, compared to people of other races or ethnicities” (Race and EGFR: What Is the Controversy?). This means that when conducting these tests, a Black person’s kidney might seem like it is working at a high enough level based on the eGFR test when in reality, it is not functioning effectively; therefore, the person may not receive the necessary care. This, along with the other testing and device disparities, needs to be rectified as this furthers the disparity in the rate of bad outcomes for African Americans.
The issues discussed come from a history of treating African Americans at a lower standard than their white counterparts. The United States’ medicine and healthcare have significant roots in racial injustice, even stemming from violence. During the period of slavery, “Black people, and especially Black women, endured violent medical treatment and experimentation against their will…[and their] bodies were exploited for the development of some aspects of US medical education in the 19th century” (Nuriddin). They would use their bodies for dissections and experiments, even going as far as to dig up freshly buried Black bodies. Many groundbreaking medical discoveries were made off of the exploitation of African Americans, especially in gynecology, and their lives became dispensable after they were used and abused (Nuriddin). After slavery was outlawed, the injustices did not stop. During the twentieth century, when eugenics laws were growing in popularity, “Native American, African American, and Puerto Rican women were overwhelmingly targeted for involuntary, coercive, and compulsory sterilization,” including a case in North Carolina where “of the nearly 8000 people sterilized…nearly 5000 of them were African American” (Nuriddin). Another notable example of the atrocities was the Tuskegee study of untreated syphilis in African American males. They took poor sharecroppers with syphilis and lied about providing them free medical care in exchange for their participation; they proceeded to give them placebos and watch their illnesses progress and kill them for their study, meanwhile having penicillin as a recommended treatment and withholding it from them (Nix). The horrible treatment of African Americans has gotten better as time has passed, but these egregious acts have created a large sense of mistrust and still have very real effects that persist today.

African Americans and people of color tend to be very distrusting of their medical care because of all the historic and present-day mistreatment as well as the structural racism that is built into the healthcare system. People refuse to believe them when they are crying out in pain; no one advocates for them when they are not given the same standards of care. This is a system that needs to change because hospitals are supposed to provide the best treatment they can to help everyone in need. It takes effort to be aware of one’s bias, but that effort is the least one can do when someone else’s life is at stake.