Documentation and Climate Change: How Documentaries Aid in Raising Awareness 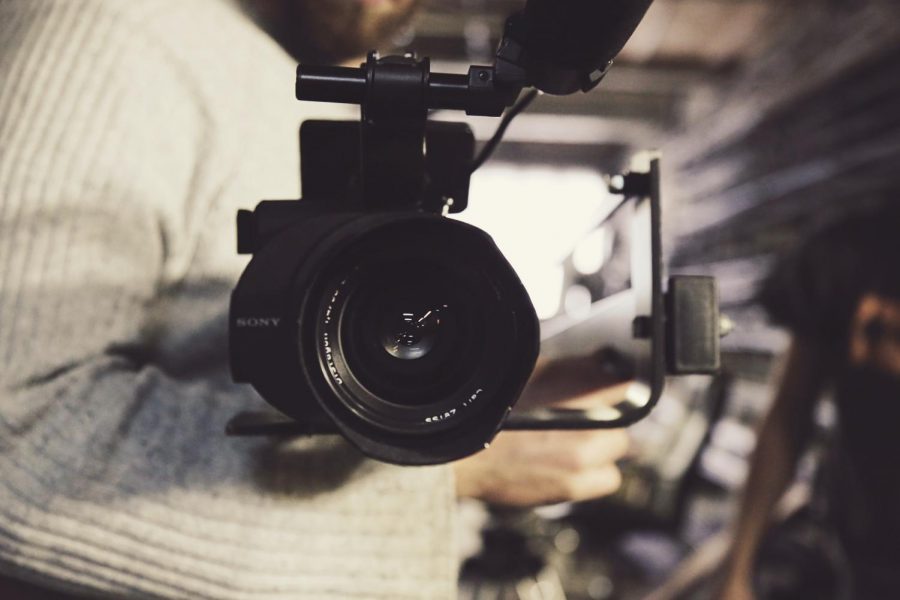 In 2006, former Vice President Al Gore saw the release of his well-known global warming documentary, An Inconvenient Truth. This documentary details the definition of global warming: the increase of the Earth’s temperature due to carbon emissions being released into the atmosphere, what we as a species have been doing to speed up the warming process, and how preventative measures can be taken. Since the birth of his platform, Al Gore’s opposition has done everything in their power to advocate against the existing threat of global warming, thus making it more difficult to form a universal union against the threat. Plenty of environmentalists and filmmakers have tried to voice their concern for global warming through film documentation since An Inconvenient Truth, but recently we have another advocate who has been outspoken about his concern for many years and has lent his voice to the documentary platform of advocating for the awareness of global warming. Leonardo DiCaprio is one of the A-List celebrities lobbying that affirmative action needs to be taken against global warming; the recent HBO documentary Ice on Fire proves this.

So, what makes the new climate change documentary Ice on Fire so important? It emphasizes the urgency of the ticking time bomb that climate change is by breaking down many scientific, political, and agricultural impacts it is having on our world. The documentary explains how 60 carbon dioxide sampling locations around the world are weekly monitoring our atmosphere for greenhouse gas levels.

The CO2 sampling sites review the atmosphere for the following elements: carbon dioxide, methane, carbon monoxide, molecular hydrogen, dinitrogen monoxide, and sulfur hexafluoride. None of this information would be very interesting to the average person who doesn’t study physics but it’s fundamentals provide insight on where our climate is at right now.

In addition to analytically reviewing the change of these gasses over time, Ice on Fire also touches on the recent severe repercussions of climate change. Repercussions that include the world experiencing its hottest days on record, particularly in European, North American, Asian, and African countries.

Food scarcity in conjunction with biodiversity is also a growing threat. An article published by The Guardian in early 2018 reads that our country’s failure to protect biodiversity puts the security of food production at serious risk. When you add overpopulation into the mix, this is a potentially disastrous scenario.

Among other issues being addressed – The Arctic experiencing the worst effects of climate change, the rise of sea levels due to melting ice caps, or an abundance of forest fires due to rising temperatures and mismanaged governments – Ice on Fire doesn’t hold the viewers down with tales of hopelessness. Solutions to the ever-growing threat of climate change are still presented with much positivity; solutions such as Project Drawdown and the Paris Agreement. Project Drawdown is an organization of researchers that collaborates with policy-makers, businesses, and communities in order to reduce our overall carbon emissions, pull the emitted carbon out of our atmosphere and by extension, sequester it back into the soil. The Paris Agreement is a collection of accords bringing together UN countries to combat the growing threat of climate change. The accords will bind each participating country to requirements such as setting goals for stabilizing the Earth’s temperature, adapting and reducing vulnerability to climate change, increasing public awareness, and communicating with all countries on their progress every 5 years (see pages 22 & 23 for further in formation). Both Drawdown and Paris are movements that if properly supported, could provide effective results in reversing the damage of climate change.

Ice on Fire even looks at the economic benefits of refurbishing our society as eco-friendly. Experts have analyzed that the clean renewable energy industry is employing more people than the fossil fuel industry. Should these projections continue to rise, the costs of going green will begin to become more convenient and affordable for middle to lower class citizens. The economic boost our country could see in becoming an entirely eco-friendly nation would be astonishing.

Hollywood has given their take on global warming from the more science fiction perspective of The Day After Tomorrow and the spiritual perspective of First Reformed. The best way to represent the issue of climate change on screen is to not treat it as fictitious. An Inconvenient Truth will always be the quintessential example, but its outdated nature makes it a less reliable source for realizing the threat in today’s climate (no pun intended). For anyone who desires to know more about the ongoing threat of climate change, Ice on Fire is a must watch for present times. If we are to make reparations for the damage that has been done to both Earth ‘s surface and atmosphere, we must unionize as a race vehemently and expeditiously before it truly is too late.