The Sports Climate is Changing 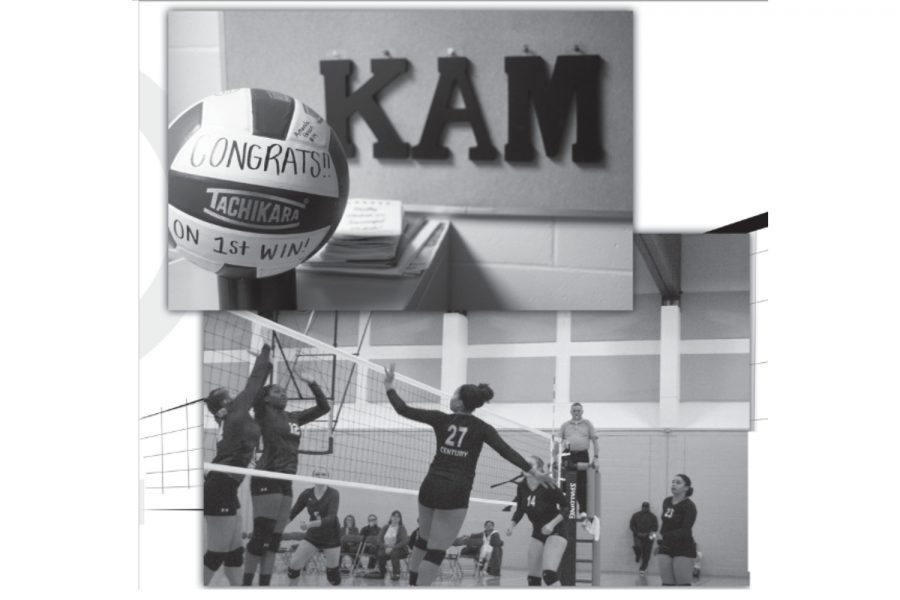 Women’s Volleyball is back at Century College after more than 25 years. Led by coach Jay Kam, the Wood Ducks are in the final weeks of their first season as members of the NJCAA where the competition takes a big leap from club sports. Kam may be new to coaching here at Century, but he’s no stranger to volleyball. He grew up in Okinawa, Japan where he learned to play volleyball and was even coached by the Airforce National Volleyball team’s former coach, who taught him hard and well the skills and strategies needed to succeed. After moving to California for college Kam worked as an assistant for many volleyball programs before eventually arriving here at Century. After coaching the club team here at Century last year, Kam and Athletic Director Dwight Kotila finally had the pieces in place to enter the NJCAA and field a competitive team.

Kam’s philosophy is centered around trust and genuine love for the sport, but he understands that being a student athlete isn’t without challenge. “I say to my players: Do I want to win? Yeah, of course! But volleyball isn’t my life, and volleyball isn’t your life either. I want to create an environment where students feel like they belong,” Jay says in regards to that philosophy. “[As a teacher] I went out of my way to make sure that students really enjoyed school, so that they would want to stay. I treat volleyball in the same way.”

During their match against Ridgewater College on September 18th the team culture that Kam developed was apparent immediately. Running drills before the match the players required little instruction, each one having a clear understanding of their roles. Once the match started this was even more obvious, as the chemistry on the court was contagious. The players were yelling, and cheering each other on from the sidelines, huddling up after every point (lost or won) and were so high energy that it was incredibly entertaining. In the first set, the Wood Ducks were down 10-5 when Kam called a time-out. After saying his piece, making subtle adjustments here or there, he let the girls use the rest of the time-out to discuss among themselves what adjustments they wanted to make. The team captains lead the team just as much as Kam did, and with high energy and trust in each other, they came back to win the first set of the match.

“We spend a lot of time talking and coaching during practice, and hopefully they know what’s expected of them come game time. We could keep preaching it, and pounding away at it, but come game time I think my job as a coach is to just encourage them.”

One struggle for a first year NJCAA program is recruiting players and filling other positions needed for team success. If you, or anyone you know, is a skilled volleyball player, or is interested in player managing, officiating, announcing or helping with sports marketing/fund-raising contact Coach Kam at [email protected] or 651-779-3320. Working with a NJCAA program is a great way to build your resume or portfolio and there are many different ways to get involved. You can also follow the Century Volleyball team on twitter @centuryvball