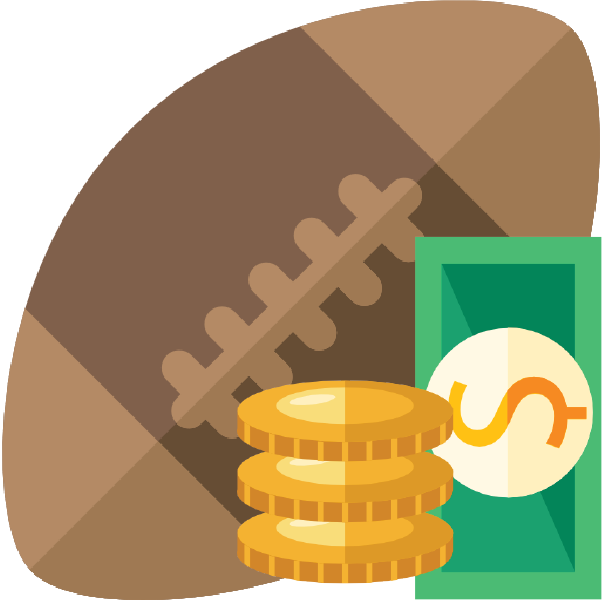 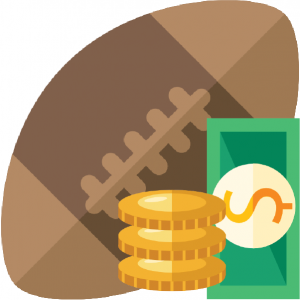 College students being paid for being an athlete has been a big issue in the last few years, and with the signing of bills in the last few months, the reality of those students being able to make money could be a true. In late September, California governor Gavin Newsom signed a bill that was brought up by California lawmakers to allow players to “strike endorsement deals and hire agents.”

The NCAA said, Student-athletes must be treated similarly to non-athlete students, must not be treated like employees of their respective universities, and that there should be a “clear distinction between college and professional opportunities.”

This bill is the first of its kind and is set to take effect around the year 2023, thus breaking the forever old mold by the NCAA to not allow players to benefit in anyway financially while being a student athlete.

There have been may examples in the past where certain players were punished or even sanctioned for their actions in accepting payment for participation in a sport. Just like in late 2010 when five Ohio State football players sold memorabilia to make money and even received payments from a local tattoo parlor. All five players were suspended and that left them with a tainted legacy of themselves. At the time athletic director for Ohio State Gene Smith stated “As a student athlete, you’re not allowed to use your persona to get discounted services.” Countless college basketball programs around the country have been involved with paying their players on the side. This new bill would help avoid these issues and make it clear what the expectations are.

If the NCAA and lawmakers do indeed follow through on these new policies an interesting thing to think about is if the players are helping in making that college money by their participation from season tickets and bowl games who should get the credit? If the school benefits then the athlete seems deserving of that money. Aother point to consider is will the college pay all the players on that school’s team, or even every athlete on campus? Or just the players that bring in the most? It is vital to set a precedent as to what it takes, or what are the qualifications of making money as a student athlete.

Many athletes would say that being a student-athlete is like that of a full-time job. First and foremost, you must study for your classes and keep your academics up to school standards. But also adding another life in a sense, depending on your sport of working hard, going to practice, training and traveling to different colleges to participate in the games. It’s a lot of things to do and you put your body through wear and tear on a day-to-day basis.

A point to keep in mind is if you are playing football at a “Power 5” school (schools in the ACC, Big Ten, Big 12, Pac-12, or SEC conferences), you do not have to worry about student loans, food, tutors, and access to special recourses (training facilities) that most other students elsewhere who do not have the luxury of. This is a big reason naysayers do not want this bill to go through, because they feel these players already have all the things they need and that added money to them would be excessive.

On the other side, you have people saying that these players have nothing to play for. But this is certainly untrue you are working towards your degree that will help you get a high-paying job one day if things do not work out in professional sports. Heck you are playing for your draft stock in your sports drafting process.

At the end of the day this reality of paying college players is getting more and more real and imminent. This most likely will be evident only at those power 5 schools I mentioned earlier, these are schools like Alabama, Ohio State, Clemson, etc. Schools where having an athletic career is almost certain. At your smaller universities and community colleges like Century College around the nation it might be just too hard to get a source for those institutions to pay its players. Time will tell and this will definitely change the landscape of college athletes moving forward.