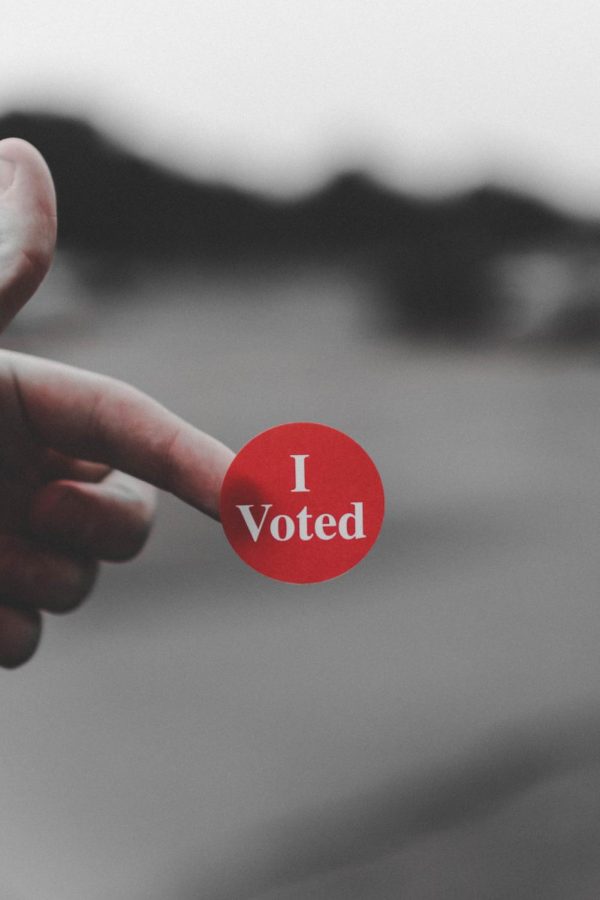 Deserted college campuses, targeted voting restrictions, and confusion over voting laws and requirements are making it difficult for young voters to participate in the upcoming 2020 elections. At this point in a typical election year, most college campuses all over the country would be buzzing with efforts to get out the vote. Unfortunately, the corona pandemic has dominated much of 2020, forcing most campuses to close their doors. Student-led programs on campus which focus on motivating and coordinating student political engagement have been adversely affected by nation-wide closures and low student presence on campus.

Here at Century College, the Student Senate has made it their priority to encourage students to get out and vote. The Senate’s many efforts include setting up tables with voting information on both the East and West campuses. On the tables one finds flyers, stickers and lawn posters members of our community can take with them.

In addition, the Senate has been reaching out to students through our virtual door, Century College’s main portal. For the past couple of weeks, when students log into their My Century page, they are greeted by scrolling messages. One of these messages displays the colors of the American flag, serving as a reminder to vote. When students click on this message, they are led to a page with information from the office of the Minnesota Secretary of State: https://www.sos.state.mn.us/elections-voting/other-ways-to-vote/vote-early-in-person/. The Senate hopes that providing easy access to voting information through the My Century page will facilitate student participation in this year’s election.

Young voters, between the ages of 18-24, have traditionally faced the challenge of knowing how to cast their ballot. In 1971 university students fought to have the voting age lowered to 18. Once this battle was won, college student participation gradually decreased over time due to the lack of information that is easily understood by new and young voters.

Student Senate Treasurer, Catherine Gnali, expresses her concern over the fact that “partisan issues are often conflated with a candidate’s personal affairs in dirt-throwing campaigns. This makes it difficult for college students to make a clear decision on the issues that most strongly affect their future.”

Students of color are especially vulnerable to a lack of exposure to the political process. Student Senate President, David Singleton explains that “students who grow up in households where politics are discussed at the table or those who interact with relatives who actively participate in the political process are most likely to feel interested in voicing their political views.” Singleton believes that “political participation is bred at an early age and mostly at home.”

Century’s Student Senate has played an active part in promoting the college student voice in past elections. Dr. Jennifer Rassett, Director of Student Life and Advisor to the Student Senate, mentions how free-speech spaces on campus have often been used in past elections by various external bi-partisan political groups to rally students and raise their interest in upcoming elections. She emphasized the importance of college student’s voice by sharing the fact that “millennials have now overtaken Baby Boomers as the United States’ largest generation.” Thus, the young adult vote matters to our country’s democratic process especially in the midst of this pandemic.

Voting as a college student is usually difficult because many students do not understand the process they must follow in order to make their ballot count. Dr. Rassett asserts that students need to be armed with at least three pieces of information in order to be successful in casting their ballot this year. “Student voters need to know what the ID requirements, registration deadlines as well as how, when and where to vote.” Students can get more details by visiting www.vote.org.

The Student Senate believes that college students around the nation have a lot at stake in this year’s elections. Their participation is critical in helping to push back against the active suppression of youth voice in the election 2020.

In the meantime, here is some useful information on the elections and voting: