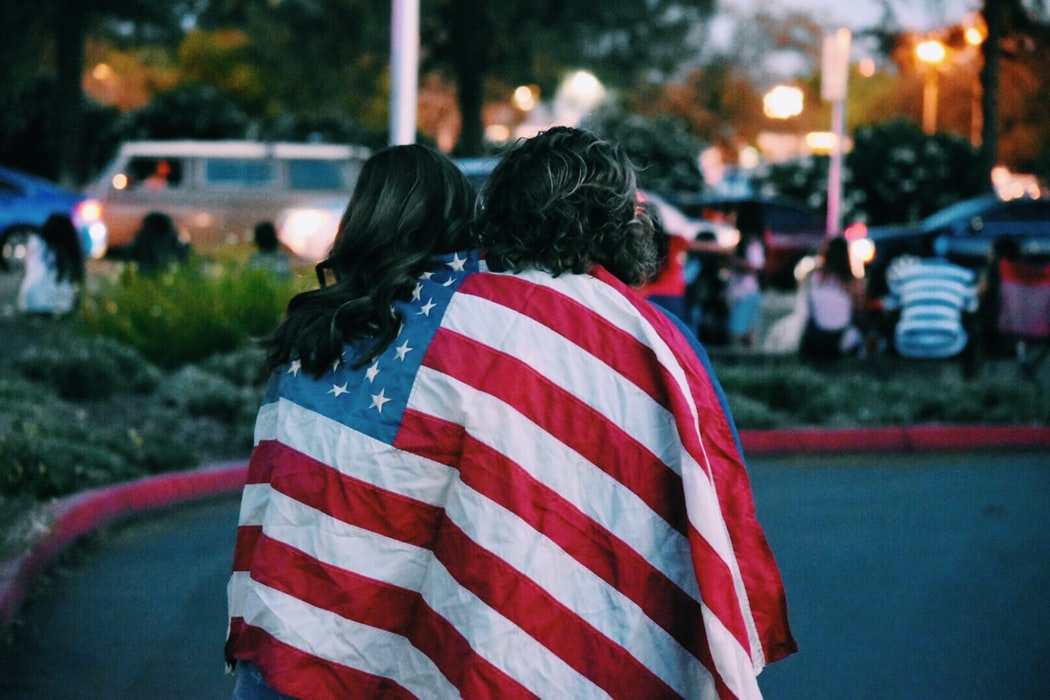 “Bread and circuses” is a slogan recycled throughout history in both a political and social framework. Its origins are a minor part in a 16-piece series of satiric poems split into two main themes: human brutality, and the corrupt wealthy of the Roman Empire. A poet named Juvenal drafted these poems. Details about Juvenal are few. His lifespan is somewhere between 55–60, and 127.

With the phrase bread and circuses, Juvenal accused Rome’s chosen of distracting the poor with bread and entertainment, while the rich enjoyed lavish lifestyles without legal or moral accountability. The poor and working-class of Rome outnumbered the elite. Juvenal believed the wealthy feared a rebellion among the working-class if they knew the truth.

If you read the satires, Juvenal’s anger and biting cynicism is clear. Yet, truth thrives in his rants. Yes, he was an angry guy. No doubt about that. But he has a point. Rome’s lower-class was passive, questioned nothing, and continued with their lives. Juvenal was frustrated by this. How could they not see the corruption? Did it occur to them why they were powerless?

Consider 1930’s Germany. The murder of millions did not happen overnight. Genocide happened with the overlooked, incremental loss of freedoms, over several years. Don’t take my word for it. Read the history for yourself. Social media is our circus, and we must be careful. We have countless examples that social media is as lethal as any authority without restraint.

Sadly, President Trump shows no grief or regret about George Floyd’s murder. He sees the destruction of property and the disruption of cash flow. He visits Minnesota because it is a battleground state, and he needs Minnesota to win.

Trump has no interest in his voters. He just wants to keep his paycheck. Like the privileged Romans, Trump is about entertainment and diversion. He has shown America that he doesn’t know any better. We need to move on.

Joe Biden is a change, which would give us a chance to improve things. We need to have difficult conversations about why institutional racism still exists, and why police reform is a necessity. Often, police are called instead of a social service agency because the need for help is dire, especially in the case of a suicide attempt, or domestic abuse. Police can only contain a situation or restrain an individual. They are not mental health experts. Social workers and counselors need to be part of the law enforcement team. More eyes and ears are needed to supply referrals or resolve issues to completion with less chance of harm or death.

Theoretically, this all-inclusive method would help MPD improve its training, communication, and image in the community. Yes, mistakes have been made. We know that. We cannot afford to forget these mistakes. We need to heal and move forward. It hurts, but we must start the process.

BLACK LIVES MATTER must have a seat at the table with the community and MPD. Open communication among these three entities needs to happen to get to the legislation phase to eradicate institutional racism.

Healthcare for pre-existing conditions is necessary. No one asks for them, but they happen. We shouldn’t punish people for them. If a person can medically manage their pre-existing condition, they will have a better quality of life, and contribute to society. The same goes for our nation’s seniors. They have countless experiences to share. We need to make sure they have this opportunity.

Reproductive health and choice is vital for women of childbearing age. We need to make sure they have access to birth control and counseling as they need it. Ruth Bader-Ginsberg said in a 2009 New York Times interview: “The basic thing is that the government has no business making that choice for a woman.” Enough said. Lawmakers and government have no place in that decision-making process.

Jobs are needed to spur economic growth. Companies must pay their share of taxes and recognize their existence contributes to a family, a neighborhood, and a states’ well-being. Profits are important, but not everything.

If another four years of Trump in the White House does not appeal to you, then by any means get yourself to the polls, or request your mail-in ballot. This is not a one and done deal. If you want to be heard, then vote! This is only the first step in a lifetime commitment. It is not just a personal commitment, but a social contract with your friends and loved ones to make sure they have what they need. Don’t shrug it off. It is not someone else’s job. It is yours. GET IT DONE!