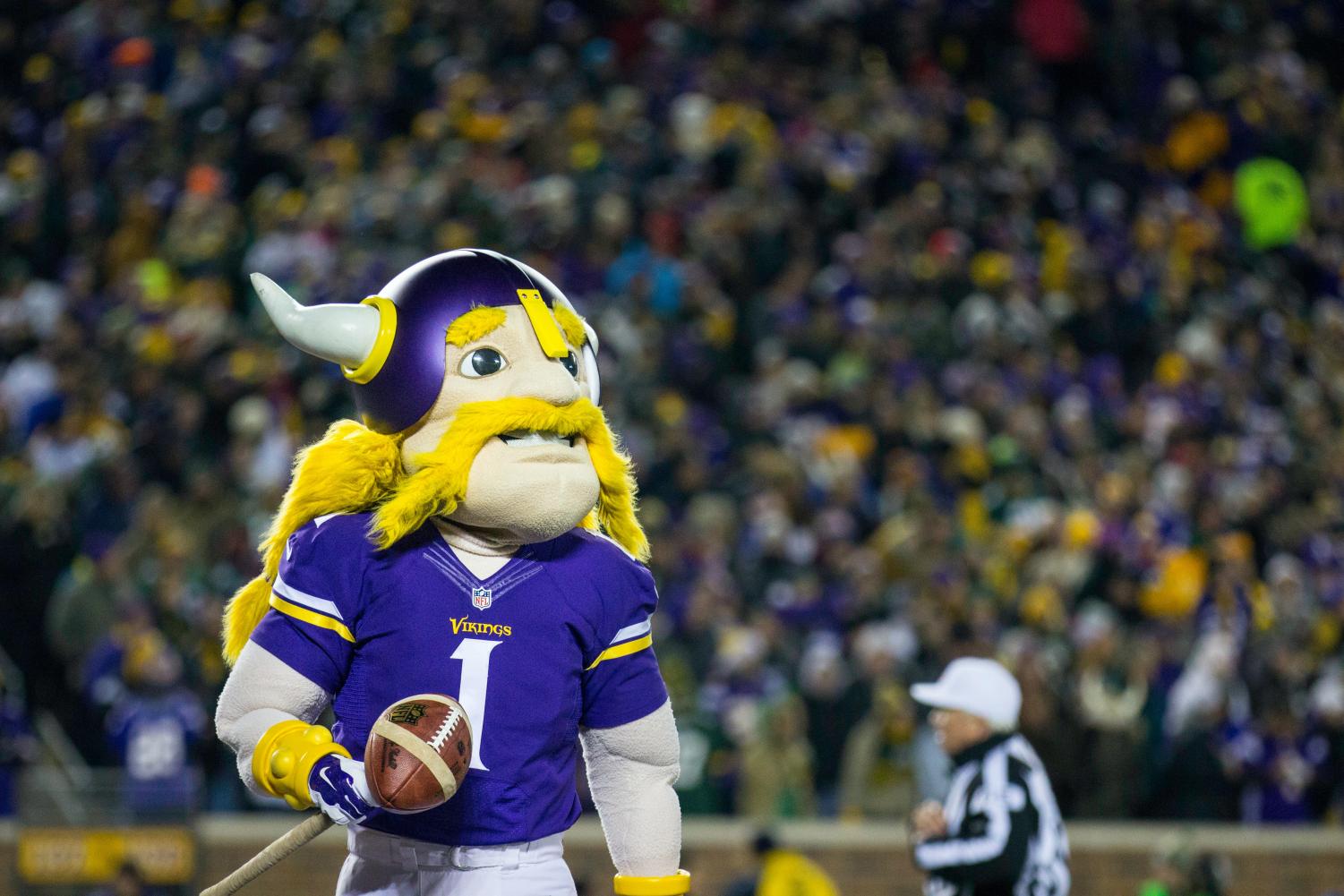 The eerie season has arrived. With every channel flooded with horror movies and houses lit up from decorations, my nine-year-old self would’ve been screaming right now. The fact I could’ve just walked around and got free candy makes my sweet tooth go wild. The fact is, I’m older now and I can’t really celebrate it like a kid unless I go out with my girlfriend or friends somewhere. However, there is one team that gives me that treat. Too many though, it would be a horrifying trick.

The Minnesota Vikings are a horror movie in the making, especially this season. Rick Spielman is the director of this glorifying movie. He would defiantly title the movie “Nightmare on Viking Street”. Your main slasher of the movie would be Mike Zimmer with his sidekick being Gary Kubiak. These three have killed what was once called, “feared opponent”, but now I think they fear Kirk Cousins’ contract more. They have jumped into every Vikings fan’s dreams and killed the hope of making the playoffs. Especially after last week’s disaster, losing to the Altana Falcons in dominating fashion. In my eyes, it was Freddy vs. Jason except they were disarmed and had no ligaments.

Watching this organization is way better than any Starburst. The last time the Vikings made the Super Bowl, Eraserhead was performing in drive-up movies. The last MVP came during a time when we could’ve celebrated Halloween safe without having to worry about Covid, or aka “Invisible Enemy”. If I were 10, I’d defiantly dress up as a Viking. Could easily win the “Scariest Costume Award”. With that, this season doesn’t seem to have any upside. I believed in this team to start the season and I’m a Packers fan. Now I expected this team to only win 3 games and start selling away top pieces. This organization is a dumpster fire inside of a burning house. I can’t wait for our week 8 matchup against the Vikings. The Packers will wipe the floor with this team. It will be as easy as stealing candy from a baby.

One Response to “Vikings Halloween Treat”