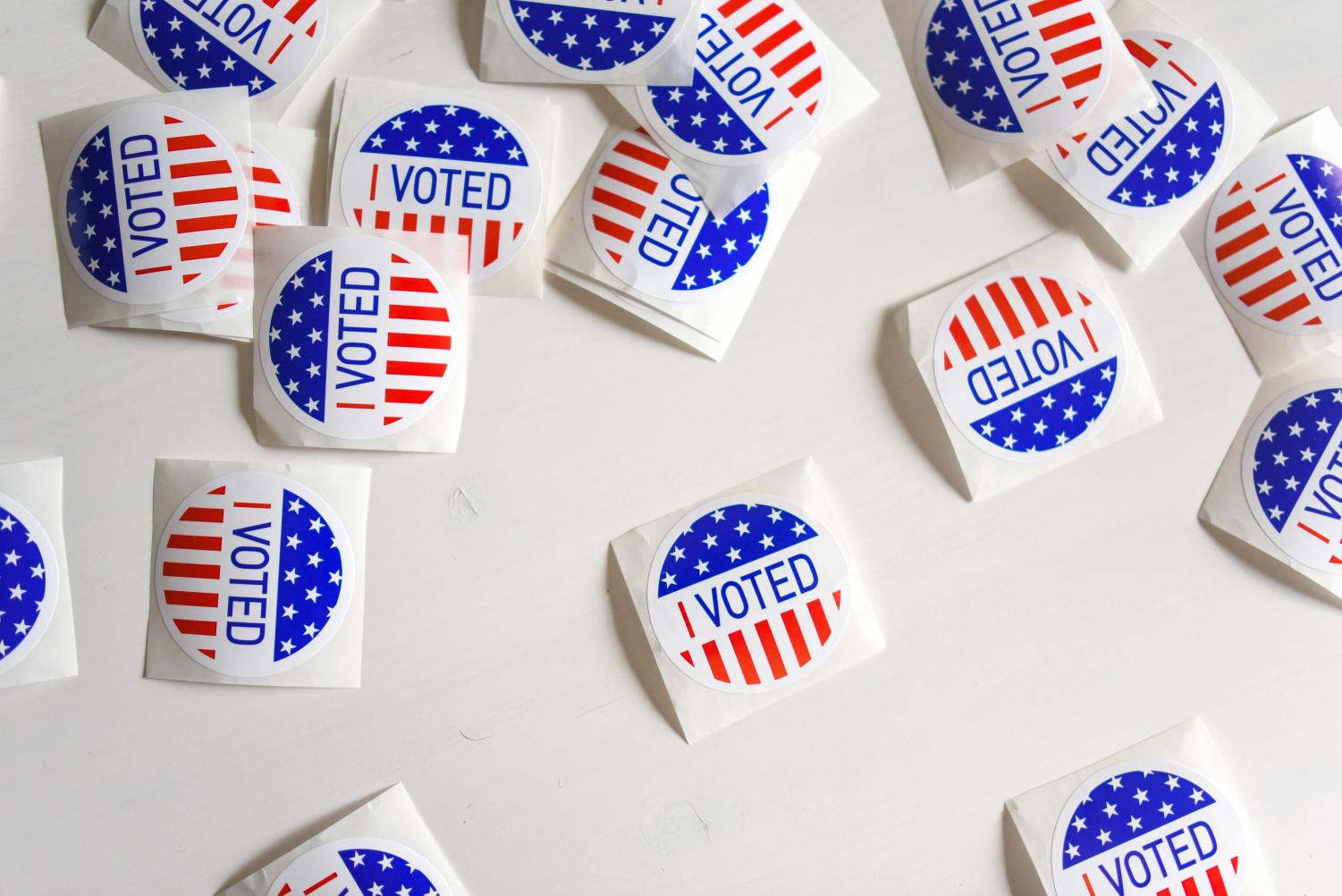 God, gold, and glory brought us to this new land, but democracy made us stay
The legislature holds our ballot to keep anarchy at bay
Unanimous votes had Washington set in place with no delay
Our world so new as York Town sees the light of new day

Red and blue stain the states as ballots are cast
We show up at the polls in hopes to correct the past
All became present regardless of race, sex, or caste
The world watches to see which candidate will last

Military prowess gained through the years
His army made up of only volunteers
Blazing through the colonies as a pioneer
The dynasty just begun, though the future may be unclear

Till November the people will watch and wait
The world waits to see these colonies’ fate
One president, two parties, the states in a stalemate
America’s people fight against its own hate