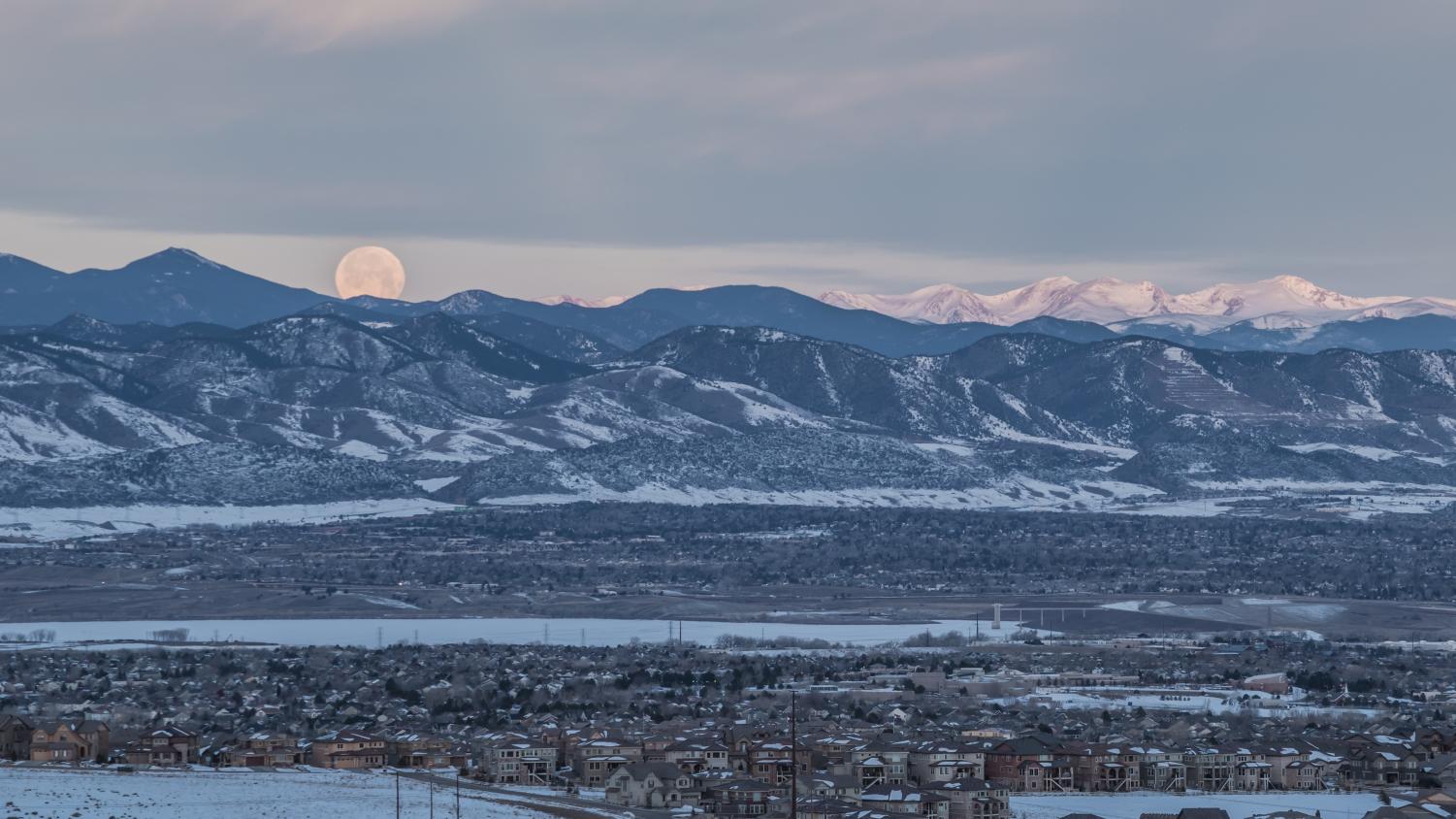 To start this would be by starting a conversation about imperialism and what it means. Imperialism, by definition, is a policy of extending a country’s influence through diplomacy and military force. To me, this is explained by the simple example of what would happen if you decided not to pay your rent. First thing that would happen is the landlord would try to tell you to leave; if you decided to fight this by maybe locking your doors and not leaving, the landlord would be forced to call the cops; if you decided to still not open or unlock those doors, those cops would be forced to break your door down and physically remove you from the house. Now let us say you were able to physically defend yourself from those cops (pepper spray, martial arts and tasers were ineffective to you), they then would be forced into two options: shoot you or call in SWAT forces. The SWAT team would be faced with the same options: if they’re unable to physically or tactically remove you, they would be forced to shoot you as well.

I come from a rural town named Paonia in Colorado, about four hours south from Denver and nudged between a very deep canyon and a mountain range with limited flat land to build structures on. We call this place the western slope, meaning the western side of the Rocky Mountains. In this place with such a low population and an extremely poor county managing it, I’ve seen first person how imperialism and capitalism alike can affect a beautiful land and by attacking the people who have defended it for thousands of years. I’ll start with the history of this area and compare it to how it relates to what is happening in other places around the world.

Let’s start with the first people to have been recorded living in the area: The Ute tribe. Their territory made up most of what we now call Colorado and Utah. In the area I grew up in named the North Fork (referring to the splitting point of the Gunnison River) there are almost no signs of the traditional residents who lived there, no history of the area is taught in schools, and discrimination runs rampant like a diseased rat among many of the youth. This lack of information, I believe, is the cause of why the area socially is almost split in half between the more conservative, money-concerned inhabitants (the rednecks) and the environmentally informed locals (the hippies). Most discussions about what is done with the resources is quickly turned into a hate-filled name calling argument.

In the past, the destruction of the environment and many of these arguments manifested in the form of overgrazing cattle farming and three local coal mines. The history of how this all came to be starts with an event called The Meeker Massacre. A man named Nathan Meeker, who was hired to interact with the natives on behalf of the United States Government, was obsessed with trying to convert the natives to Christians who would farm the land as opposed to the hunting and gathering traditions of these people. After failing to convince these already dislocated people to change their ways of living, he decided to cut off food rations and send a telegram to the higher up government officials accusing the chief of insulting and attacking him. This resulted in an army delegation being sent to deal with the situation and the natives ambushing the army in self-defense, resulting in Meeker being killed. After this event and with the questionable help of the already westernized Chief Ouray, the Ute Indians were finally moved out of the area.

Now, in the same area in the 21st century, most of the land is owned by a few well-known last names. In the town of Hotchkiss, the Hotchkiss’s own almost every single piece of land that borders the river, making it nearly impossible to access for the locals. This is so those people can divert the water for irrigating their land to create hay for their livestock in the winter, only after letting these thousands of cows destroy the Bureau of Land Management (BLM) land in the summer months, driving away any hope for tourism in those places. The same irresponsible irrigation tactics create an overabundance of mosquitoes carrying West Nile virus, sparking safety concerns for the community. The mosquito control company used to drive up and down every street spraying harmful chemicals all over the local gardens and orchards of the town of Paonia and Hotchkiss. Eventually, a concerned citizen decided to blow up the building of operations with a homemade explosive. The mosquito diversion operation is now back up and running only spraying areas with permission to do so and with a 7-foot tall fence covered in razor wire to protect it.

In the town of Somerset, which borders Bill Koch’s huge plot of private land, is a closed coal mine and another thriving one just a stone’s throw away. The population of this once thriving town is now 194 people, all of which are told that “you can drink the tap water and you’ll be safe, unless you happen to be pregnant; in that case, you’ll have complications arise from ingesting it.” The deep pockets of these people have next to no presence in the towns, as it has a struggling infrastructure with hardly any jobs, forcing most of the youth to move out of town as soon as possible live, with their parents for most of their lives, or find other questionable means of supporting themselves. Everywhere you go, though, including these small towns, there are always people doing their best with what they’ve got to lower the carbon footprint left behind by them and make money through art created with hard work, blood, sweat, and tears to bring back to the community. They are the true backbone of the area protecting it from pure social-economic and environmental failure. I call them spiritual warriors.

In conclusion, I love the town I’m from and still feel like somewhat of a traitor leaving it behind amidst many current problems that I have the power to still do something about. But maybe I was meant to leave and share my experiences with people who just don’t see the truth of how the idea of capitalism is not a sustainable way of living, and how reinforcing it with violence is a purely parasitic way of going about trying to support yourself or a nation. Almost all cultures of the world believe in a sort of ending of things, a point of no return for the human race; maybe this is what it is: the end of a way of life involving a symbiotic relationship with the Earth, the next step in evolution done through the assimilation of the people inhabiting it. This type of thing has been happening since the beginning of the homo genus and will most likely keep happening until the sun decides to burn our atmosphere away. Now, if I can ask one thing of you, the person reading this right now, it’s to search in your mind and your heart for what truly feels right: an idea or another human being that you truly feel love for. Because love can be that guiding force of deciding if you want to continue to live or if you’d rather just die. This will be yours and my contribution to the collected consciousness of the human race.