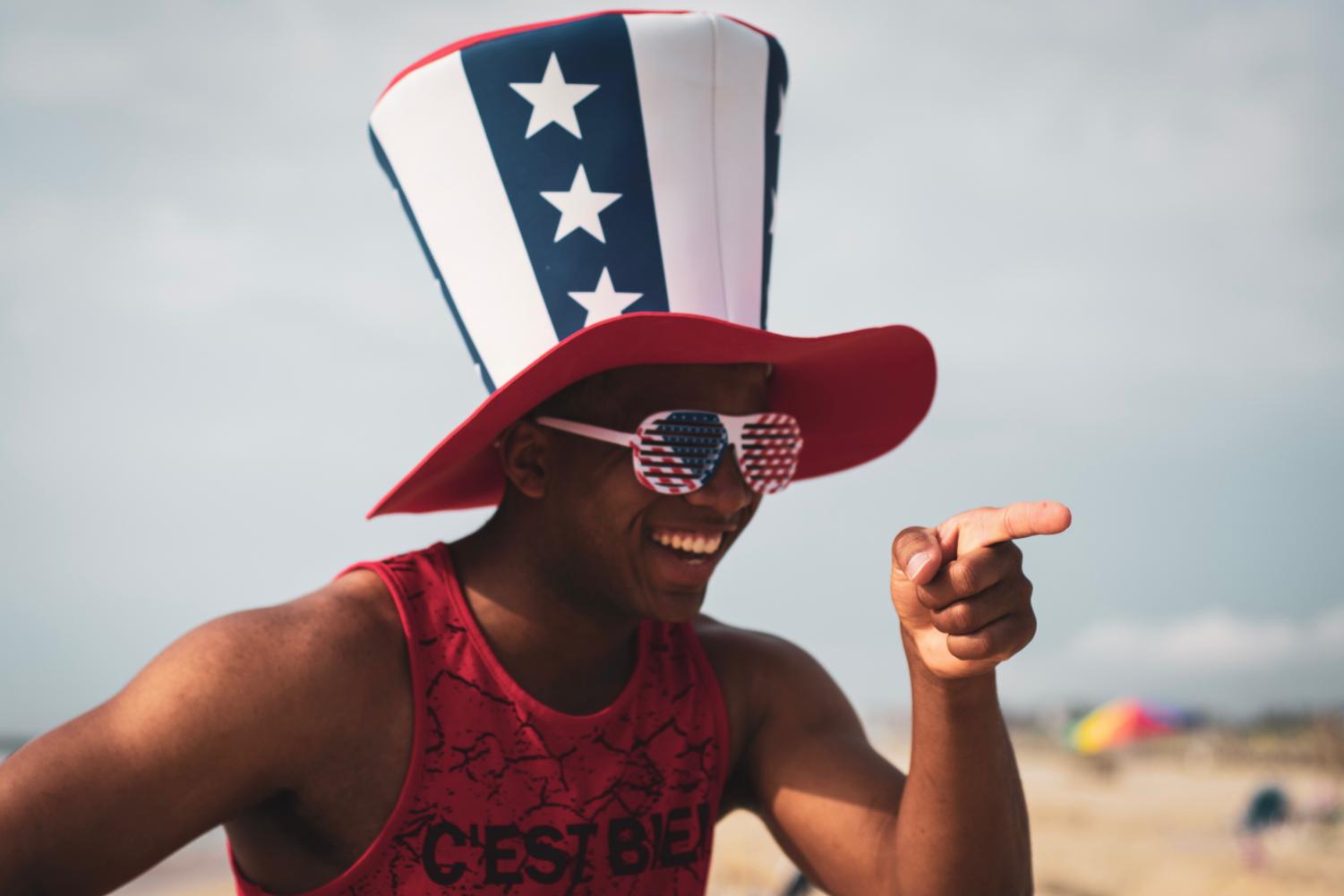 Happiness: The Next Commodity?

I don’t know if this is needed or not but just wanted to make clear that this is sarcasm.

I take psychiatric medication and I’m not saying anything bad about anyone who does. It’s more about the advertisement of medication and the goofy promises they make.

I’m very against the idea of legalizing or even normalizing suicide.

The revolution is here, and business is its vanguard. Innovations in computer-related fields are transforming everything from transportation to communication. Acceptance with the status quo is a thing of the past! Science fiction is no longer fiction, and the world of tomorrow is yesterday’s news!

The global marketplace has made labor much cheaper and much more liquid. No longer are employers held hostage by the tyranny of their employees. Money is finally going to the top where it belongs, and the shareholders are reaping the spoils.

As exciting as this may be to some, to the modern-day investor there is a growing unease. Volatility is the word of the day. Sectors that were once considered staples of stability are quickly being driven to irrelevancy. Industry as we once knew it is dead, and the bodies of those who depended on it are slowly filling its grave.

One needs to look no further than the headlines to get a glimpse of this dire picture.  Global pandemic, suicide rates are increasing, drug addiction and alcoholism are on the rise, revolution in the streets, and a prevalent attitude of pessimism has become so common place that it’s enough to make anyone melancholy.

But have no fear, because with rain comes new growth. Although despair is in abundant supply, so is the demand for relief. People are seeking out assistance, and in doing so shelling out cash by the boatload. As it turns out, pain can be rather profitable. And while happiness can’t be bought, it sure can be sold. Just as king cotton was replaced by black gold, I see a day coming when a smile will literally be worth a million dollars.

One of the most exciting, and may I add profitable, enterprises of this brave new world is in the area of psychopharmaceuticals. This multibillion-dollar industry, with its clever marketing and direct-to-consumer advertising, promises the buyer a simple way out of the misery that is at times the human condition. No longer does one need to take a fearless inventory of his or her shortcomings or even bother with any form of humble self-reflection. Thanks to the miracle of patent medicine, peace can now finally be achieved as quickly as one can fill a prescription.

Now let’s say you don’t feel comfortable putting all your eggs in one basket and would feel more at ease investing your capital in an area with more diversity. Then look no further than the field of self-help. Everything from books and book publishing to seminars and expensive retreats all fall under its umbrella.

Don’t be confused, this isn’t your grandfather’s Win Friends and Influence People style of self-help. Today’s self-help is more about pseudo, watered down, eastern spirituality complete with catch-all phrases that are ‘mindfully’ chosen, so as to be vague enough to be applied to any aspect of one’s life. Understandably, given the faddish nature of this particular sector, hesitation may exist. But have no fear, because just as water takes many forms, so too does the self-improvement industry.

Let’s move from the yin to yang and look at the darker side of opportunity. As mentioned before, substance abuse and addiction rates are steadily increasing. Opiates have become the opiate of the masses, and cirrhosis is becoming more fashionable than tuberculosis was back in its day. As to the cause, one can only speculate. Theories related to relatively low wages and the ever-increasing cost of living have been put forth, but to me, that just sounds like red army propaganda.

Obviously, death awaits us all, but some are racing to it faster than others. And I say let’s give the people what they want and cut out the pesky middleman! With euthanasia increasing in popularity, it’s about time someone capitalized on it.

I foresee that it won’t be long before congress legalizes assisted suicide in all 50 states. Which is great, but it leaves a large swath of people who don’t have anyone to assist them. And that’s where enterprise comes in.

The demand for a no fuss no muss, at home, do it yourself, genuine exit contraption is more than ample. While uncertain of the exact specifications, I’m confident that once developed, every Tom, Dick, and Jane will be lined up for blocks outside the doors of any participating retailers just waiting to get their hands on one.

In summary, whenever you see a stranger walking down the street, eyes full of despair, or notice a woman on the train hiding her face as she quietly cries; whenever you get disheartened when hearing a child’s laughter or a baby’s cooing, and wonder about their road ahead; just stop for a second and say to yourself, there’s profit there.