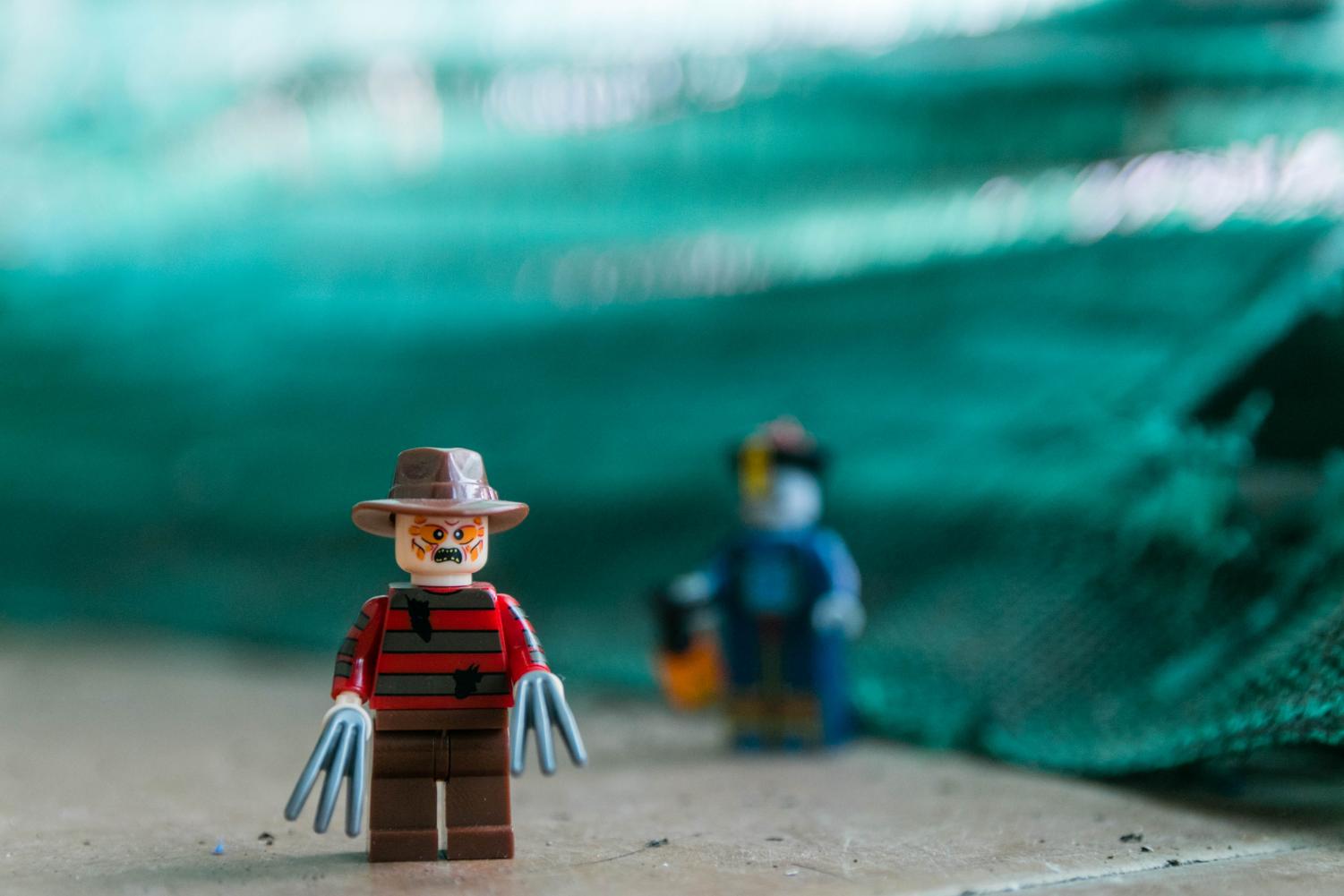 Why I Can’t Do Horror

I like to think of myself as somewhat of a man’s man, insofar as I can grow a pretty decent beard, I’m not unfamiliar with firearms, and ever since I turned 30 I’ve been able to kill most of the spiders that I see in my apartment without any assistance. But one thing I can not/will not do is watch anything under the genre of horror.

Since I was young, horror movies have scared the shit out of me. Nightmare On Elms Street had me sleeping on my parents’ floor for over a week, as did Candyman and whatever shit my older sisters had playing on that large wooden console tv set in the family living room every Saturday night. Even watching Fraggle Rock with all the other kids at daycare was a receipt for nightmares to come.

Growing older has helped, but not eliminated my hypothalamus reaction to the horror genre. Freddy Krueger now reminds me of a melted Bugs Bunny, just with worse shtick. Jason’s lazy ass doesn’t even attempt dialog and I don’t know what pronoun IT the clown is but They just seem like some modern-day remake of Bozo the Clown geared to an adult audience. The only thing that still creeps me out are those hillbillies from the movie Deliverance, hence my apprehension of ever visiting my girlfriend’s family in Butternut, Wisconsin.

But it’s not the formulaic repetitiveness or poor character development that keeps me away from horror. It’s the gore. I just can’t do blood. Or Guts for that matter. I pretty much can’t tolerate anything that’s meant to be internal becoming external. Hence why my ISIS membership was revoked. I just couldn’t stomach the decapitations. Though I was great at the fucking around the desert in a Toyota pickup truck with a head full of amphetamines while shooting wildly and erratically into the air as every stock footage shows them doing for some reason.

I recollect watching a video in a high school psychology class where they dissected a human brain. And by recollect I mean I remember seeing the brain and scalpel then being woken up by a visibly shaken teacher. I’ve since learned to stare at the ground during situations like that.

I just don’t have the constitution for the ultra-violence. I even grew up Catholic for god’s sake! Every Sunday I spent an hour sitting in a pew with my family staring directly at a 6-foot bronze crucified Christ hanging right above the altar where the priest spoke. You think I would have developed somewhat of a desensitivity towards acts of unspeakable violence. But alas no, it just served as another reminder of what horrible sinful soul I had for having to delete the browser history on the family computer on a daily basis.

In the end, it’s fine. Am I missing out on something? Maybe. But you don’t know what you don’t know. This Halloween I’m going to do the same thing I did last Halloween which anything besides watching horror.