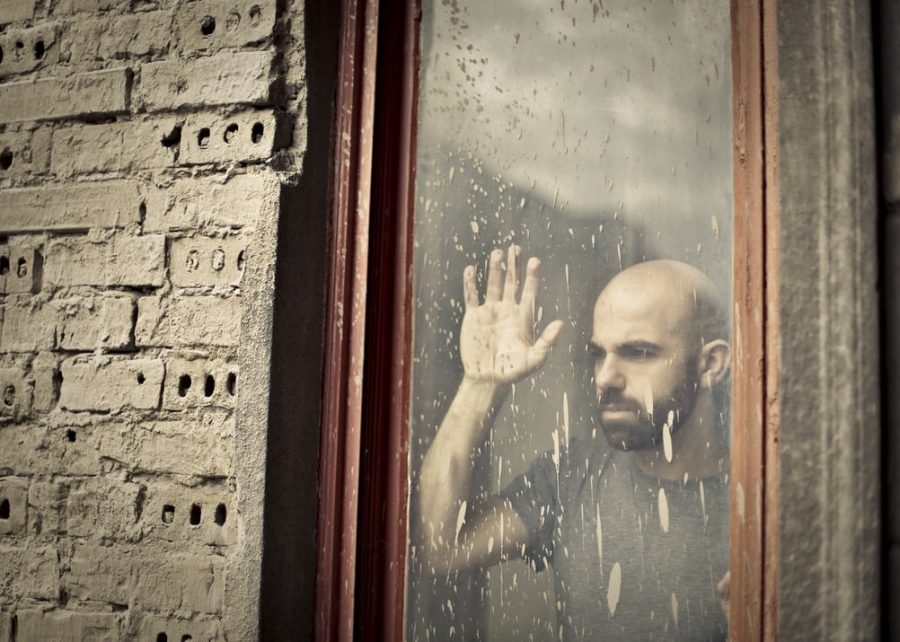 Life is as unpredictable as a roulette wheel and it’s anybody’s guess where they should lay their chips. Some can take this in stride and go on, while others, like me, are a little more superstitious. We hold firm to the illusion that we can control when we know very well, we can’t. We keep our hats off the bed and keep our horseshoe heels up. We take coincidences very seriously. We watch where we walk, so we don’t break mother’s back. In other words, we’re a maladjusted mess. The slightest inconsistency can throw off our entire equilibrium.

While not a card-carrying pessimist, I do sympathize with some of its tenets. The main one being Semper Paratus which is Latin for making a mountain out of a deadline (or whatever the task). This essentially means preparing for the worst and hoping for the best. In the end, things usually end up somewhere in the middle. So, those racing thoughts and sleepless nights were worth it, right? I mean sure, the constant tachycardia is kind of unnerving. I’m sure that will be figured out in a couple of years, after my first stroke.

What I need to do is find acceptance with things as they are and give up control…easier said than done.

Try as I might, I can’t grasp the word acceptance. I mean, I can accept the fact that I will eventually die, that’s an easy one. I can also accept the fact that I’ll probably be alone in a truck stop of a town and holed up in a seedy motel with late-stage cirrhosis. Alcohol-induced dementia will have me in its grip, as I ramble on about the American dream. I am surrounded by unsent love letters to Nancy Reagan.

Yet, I still can’t seem to comprehend acceptance in a psychoanalytical or spiritual context. Every definition I read is so ethereal and esoteric that I’ve given up. Apparently, I just don’t have the serenity, (or is it wisdom?) to comprehend it.

But I’m working on it. I’m slowly developing a relationship with God. I just don’t want to rush it and end up scaring him away. Plus, I just got out of a relationship so I’m not even sure if I’m ready to jump right back into another one.

As for control, this should be an easy one because I’m barely hanging on as it is. The idea of fully letting go is terrifying. I can’t anyway, I never learned how to swim. I can’t even tread water without needing a pool noodle and a nose plug, and that’s even before I step foot in the water.

The best thing to do in these situations is to stop thinking and just be here for now. There’s no point in making meaning out of something you can’t make meaning out of. Go about your day as anybody else. Because you are just anybody else. We might be on different trains, but we’re all headed to the same station. Nobody lives forever after all.

In the end, the only thing that is certain is that nothing is ever certain.  All you can do is just keep on keeping on. Cherish the good times and trudge through the bad ones.

Who cares if you’re blue or red or wear boxers or briefs, we should be able to take (some sort) solace in each other?

It shouldn’t be division we turn to in times of turbulence because, if we sincerely want to move forward then we need to stay together. As trite as it sounds and as hypocritical as it was when it was written, it’s still We The People.

Because if we really want this ship they call America to continue to sail then we need to humbly acknowledge that, “We all do better when We all do better,” together.