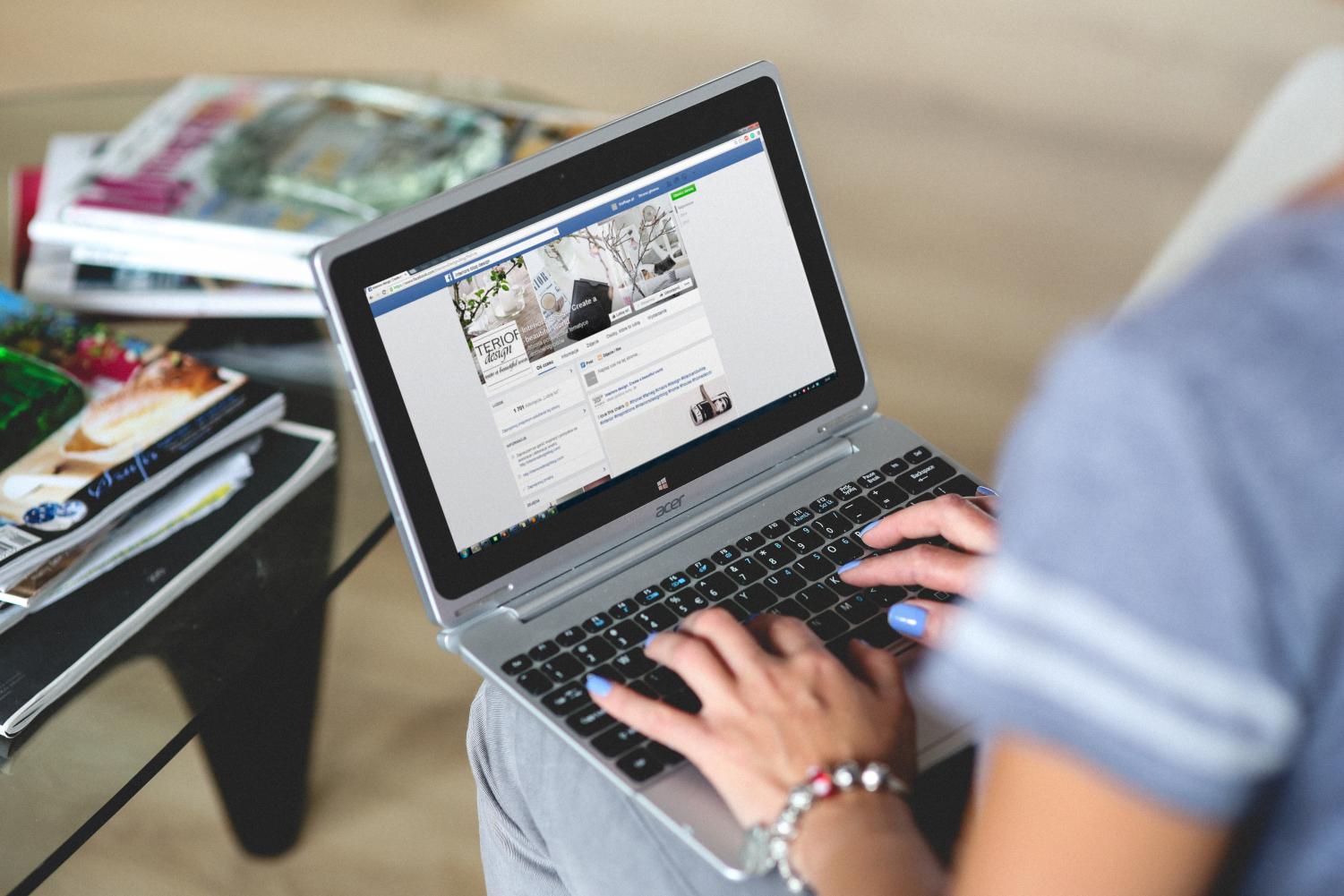 The Dangers of Individualized Social Media

In the fast-paced, highly technological society that exists in America today where our needs can be met with the touch of a button, everyone is eagerly seeking validation and a feeling of belonging. It makes sense that the result of these basic human needs, coupled with technology that our ancestors never dreamed of, would be computer algorithms that are designed to provide a personalized, belief-confirming social media experience. However, in an attempt to meet users’ growing demand for satisfying content, social media algorithms have caused many Americans to become cognitively isolated, oftentimes leaving them with a dangerously narrow view of the world around them.

Gone are the days when unwanted posts from a controversial friend or organization pop-up on social media feeds to challenge our way of thinking. Now, the internet is wired to learn user preferences based on the content that they “like” or “dislike,” what they share, what they comment on, and what they search. According to the National Academy of Sciences, algorithms use this data to present information that will further satisfy each user’s unique tastes, creating a personalized echo chamber. One study they released this year defines echo chambers as “environments in which the opinion, political leaning, or belief of users about a topic gets reinforced due to repeated interactions with peers or sources having similar tendencies and attitudes.” The internet is essentially an artificial environment that fosters echo chambers.

“Since we’ve become so attached to social media, we are less and less required to interact with people who disagree with us. Technology allows us to reach across state lines (and even oceans) to find people who share our beliefs and values, ” writes Roheeni Saxena in Ars Technica. Whether the user is a cooking enthusiast seeking out new recipes on Instagram or a QAnon believer scrolling through their Facebook feed, social media platforms are fine-tuned to present more of the information and social contacts that users want and less of what they do not want. Thus, the question arises: Is it truly healthy to surround ourselves exclusively with information that aligns with our own personal beliefs? What harm is posed by these social media echo chambers?

With so many individuals swapping information and motivating each other, one issue has become apparent: the opportunities for radicalization increase dramatically. The almost impenetrable anonymity provided by the internet is a vital factor where extremist recruitment is concerned, according to PBS. In her article for Psychology Today, Professor Sophia Moskalenko writes, “Social media are more radicalizing than face-to-face groups because they are larger collectives (more sources of information), and because in these large collectives there is more likelihood of encountering radical individuals.” Moskalenko goes on to give several examples of social media radicalization, including ISIS’s global recruitment of soldiers and wives. “Users with more radical opinions get larger followings, precisely because their tweets use expletives and polarizing rhetoric. More radical individuals have more social influence.”

Technology has been developed over the centuries with the intention of improving human life on earth. Social media algorithms are no exception. They can be useful in providing more information about particular topics that a user shows interest in and can expand our worldview by giving insight into different perspectives and beliefs. But only if we allow them to–only if we avoid spending hours online, absentmindedly scrolling and clicking on whatever information is presented on the screen. Only if we are open-minded enough to consider the views and opinions of others and only if we are wise enough to avoid extremism in the vast social media world.