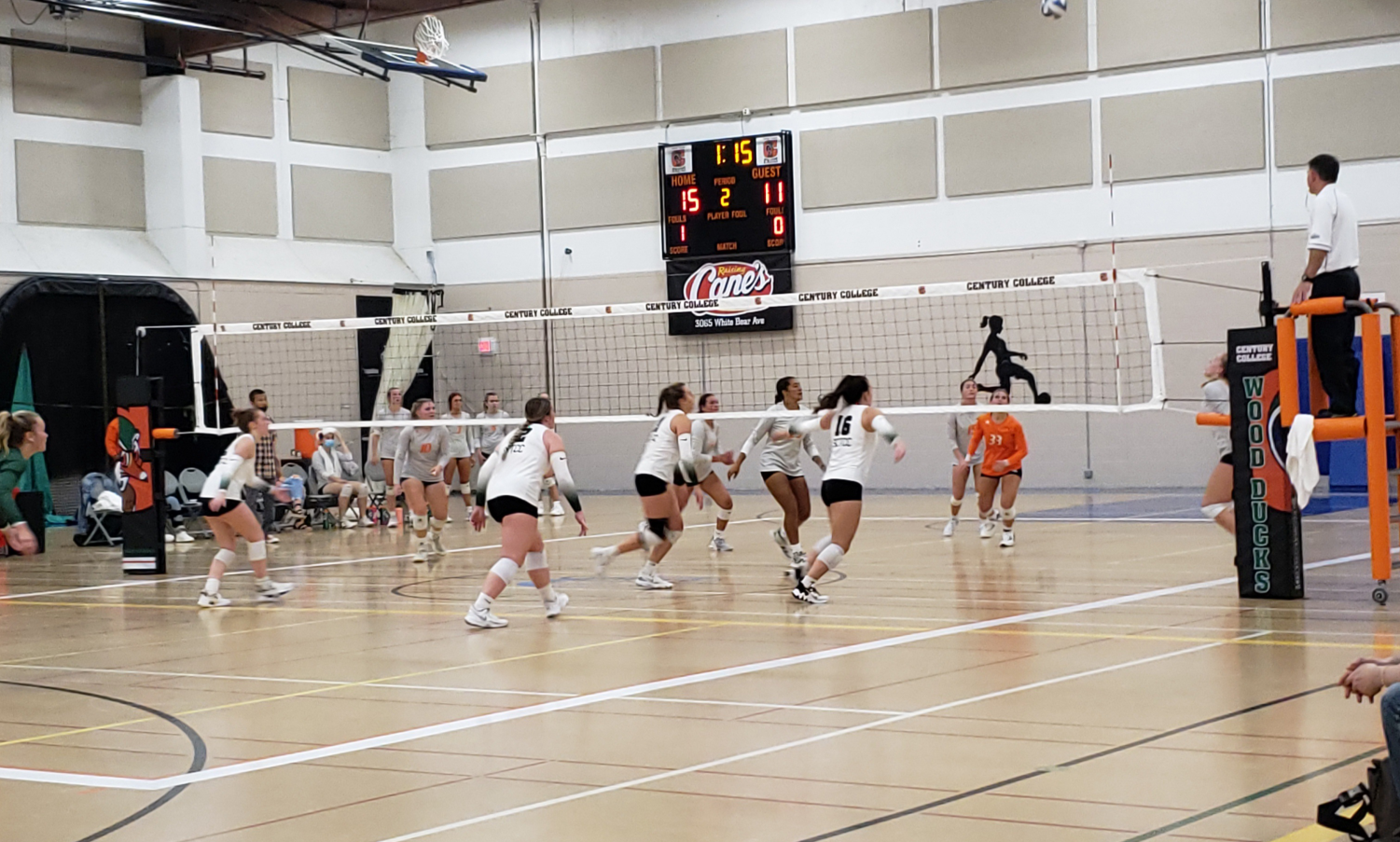 The Women’s Volleyball team is on fire this semester! 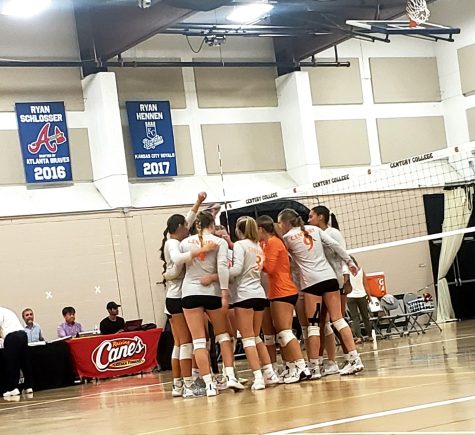 On Saturday, October 22nd, the Women’s volleyball team won their game against Minnesota West 3-0, ending their season with an outstanding 21-5 record! Under MCAC (Minnesota Colleges Athletic Conference), Century finished 14-2, which makes them co-champions of the southern division (along with Fergus Falls)! Century will host their next game against Central Lake to determine if they advance to their Region 13A championship on Friday, October 28th, at 6:00pm. Congratulations to the team, and good luck with your future games! You are making Century College very proud!!