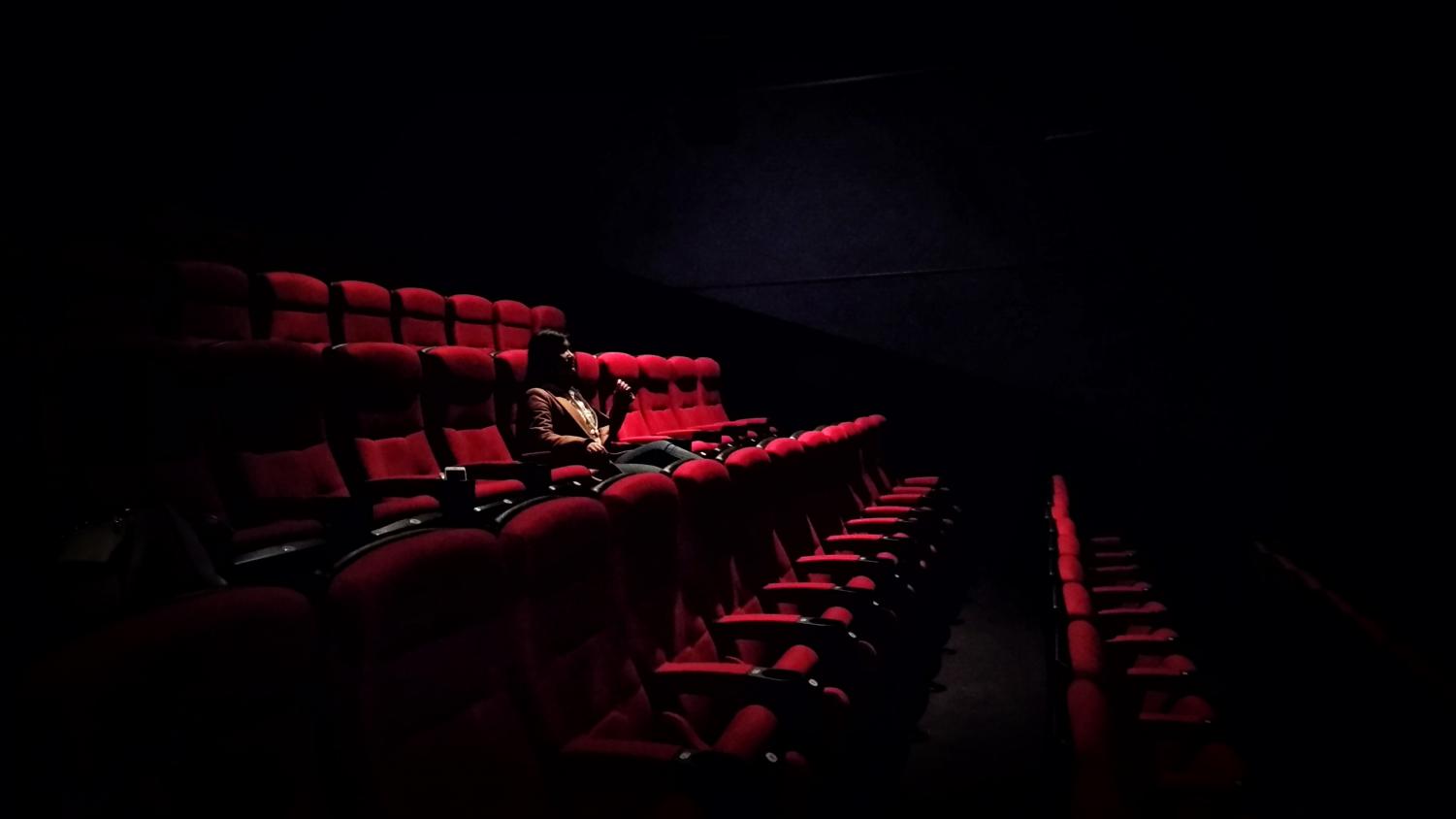 The Ten Best Cinematic Achievements of the 2010s

Not a single person is going to construct the same list of “bests”. Similarities and intersections may exist between lists, but most individuals will not perfectly align in taste.

The past decade has been monumental for the film industry, with representation intensifying, technical achievements being made, and tentpoles dominating the box office.

When considering what classifies a film as one of the best, I consider three things: cultural impact, quality, and box office performance. Not all films successfully check every box, but such variables are crucial to examine for the legacy of each film. In the spirit of reminiscing on what films have brought us over the past decade, here are the best films of the past decade from my perspective:

Legendary filmmaker Quentin Tarantino’s first of three films in the 2010s is potentially the most fun you’ll ever have watching a movie. Telling the story of a freed slave who becomes one of the most skilled gunslingers in the pre-Civil War era South, it’s a rowdy ride full of laughs, blood, memorable characters, distinct style, and sharp dialogue.

In 2019, we were blessed with a crime-epic so thematic and engaging, it had to be 3 & ½ hours long. Director Martin Scorsese does what he does best by shaping an organized crime centered narrative, written by Steven Zaillian (Schindler’s List, Gangs of New York, and American Gangster), into a powerful human drama. Performances by Robert De Niro, Al Pacino, and Joe Pesci are all as strong as they are compelling. There is not a single weak moment existing in The Irishman. In opposition, the president of the film club here at Century, Zoe Ross, stated, “The Irishman only exists because Netflix wanted to win at the Oscars.”

In an age where so much of the action genre has become soulless, out comes director George Miller to reinvent his own franchise by authenticating set pieces with practicality. The film is a dystopian–set, two-hour chase sequence led onscreen by a killer performance by Charlize Theron. This adrenaline-fueled action rush had no business being as good as it is, but I can guarantee it is that good.

Dan Jones, a Century College English instructor, frequently uses Solomon Northup’s memoir as an introduction to literature for his Composition II students. He loves “how broad, deep, and pervasive slavery was as an institution.” Jones further admired themes such as the American Dream, the Self-Made Person, and Adapt or Die existing in the memoir.

Plenty can be said about 12 Years a Slave as a film, but overall, it’s one of the most harsh, violent, and honest watches you’ll ever have. Concurrently, it’s a beautiful display of poetic yet provocative filmmaking by director Steve McQueen.

You don’t have to be any sort of percussionist for this film to engage you. Harvard grad Damien Chazelle crafted a high intensity drama about the relationship between a young college drummer and his orchestra conductor. It’s a rather short film that prioritizes character development, performances, sound mixing/editing, and instrumental integrity over all else. The last 10 minutes of this film will leave you breathless.

Director Danny Boyle and writer Aaron Sorkin teamed up for this unconventional biopic about one of the greatest giants in the world of personal computing. Michael Fassbender gives an interpretive performance as Jobs and delivers Sorkin’s skilled sharp dialogue with the utmost confidence. Boyle styles and structures this film through three distinct points in time of the life of Jobs, and the result is a roller coaster of emotions that will have your eyes glued to the screen.

Quite possibly the most polarizing film by Christopher Nolan, Interstellar is his most misunderstood. It’s a challenging science-fiction space adventure that is epic in scale. One cannot discredit the precision in Nolan’s technicalities, and they must admire the experimentation in his narrative. The score by Hans Zimmer is legendary work. You may not have a more gripping experience watching a film.

Steven Spielberg’s emotional biopic about our nation’s 16th president is profoundly genuine. The film sets itself only months before the ratification of the thirteenth amendment. Daniel-Day Lewis effortlessly gives one of the greatest performances of all time as Lincoln himself by method acting. This film is a history lesson by one of the greatest directors of all time and succeeds in all measures.

This is an indispensable film for the modern era. Director David Fincher teams up with Aaron Sorkin for a film about the most significant social media site of all time: Facebook. On the surface, The Social Network is about egos, but at its heart it is about the dismembering of a friendship by property ownership and money, à la the world of business. Fincher characteristically crafts an ambient atmosphere in conjunction with Sorkin’s punctual dialogue.

This drama by Barry Jenkins is the best and most riveting film of the past decade. Jenkins adapts his screenplay from a play by Tarell Alvin McCraney, and his film explores themes of identity, addiction, and abuse. The film is unceasing in its beauty with a score that cuts so deep, you will cry. Moonlight is a stunning coming-of-age drama that holds everlasting impact. The less you know about the film, the better; you will be spellbound.