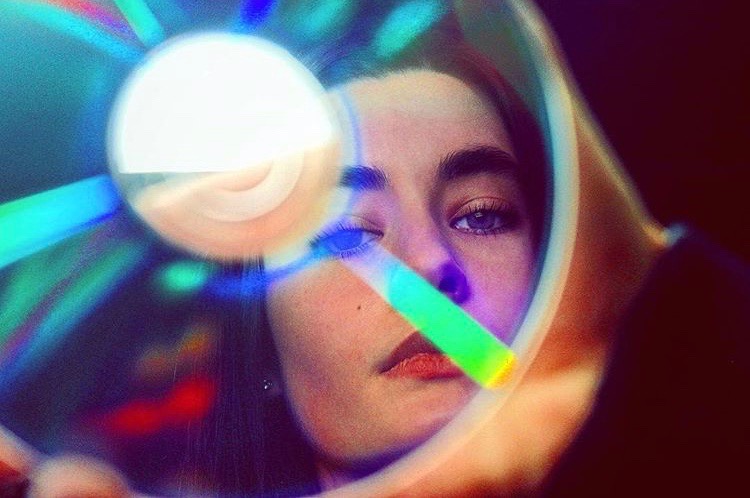 “I think music in itself is healing. It’s an explosive expression of humanity. It’s something we are all touched by. No matter what culture we’re from, everyone loves music.” ― Billy Joel

I don’t think the “Piano Man”– singer-songwriter, composer, and pianist Billy Joel– could’ve described music in better words. Since music is something that fills the lives of everyone, whether voluntarily or not, it is with great honor that I will illustrate the power of this universal gift of life – my personal favorite form of art. Since the long list of therapeutic uses of music is growing, I will focus on its abilities to improve mood, encourage emotional expression, strengthen coping skills, relieve stress and symptoms of anxiety, and overall enhance your life.

“Music produces a kind of pleasure which human nature cannot do without.” ― Confucius

With the power to lift spirits and inspire growth, it is no secret that music can better your frame of mind. Though I’m sure we’ve all felt these influences in one way or another, you may not be aware of the source of this uplifting. The foundation of this phenomenon lies in the chemistry of our minds; according the article ‘The Science of Music Therapy’ by Erika Montgomery, music has been proven to release chemicals in your brain that enhance mood naturally. One of these chemicals is dopamine, the ‘feel good’ hormone that increases the pleasure receptors in your brain. The other hormones that are produced while indulging in this form of art are endorphins, known for the euphoric feelings and happy state of mind they are directly linked to.

“Music is the language of the spirit. It opens the secret of life bringing peace, abolishing strife.” ― Kahlil Gibran

About a year ago I had the pleasure to meet a fellow student here at Century College, Aija Nollendorfs, at a venue in Minneapolis during the set of a local DJ. Though the exact artist and music played has since been forgotten, neither of us will soon forget our individual feelings of liberation felt and the way in which we instantly bonded over our love for music. When I asked Aija to summarize the role music plays in her life, she did not hesitate to discuss the alleviation of her anxiety that she experiences while listening to music, particularly in a live setting, claiming that “when the music and crowd is loud, that’s when my head is the most quiet.” She continued to illustrate the easing of her worries in this setting, finishing by stating, “it’s like chaos on the outside makes peace within – the louder the music the smaller the care.”

If you’ve ever felt your anxiety ease while listening to a relaxing song, this can likely be a result of the lowering levels of cortisol in your brain. A stress hormone, cortisol is another chemical in the brain that is affected by music. According to Montgomery, evidence even suggests that relaxing music can be even more effective than anti-anxiety medications prescribed for these exact purposes.

“Music expresses that which cannot be said and on which it is impossible to be silent.” ― Victor Hugo

Whether you are playing an instrument or belting a song that seems to touch your soul, music can be one of the greatest forms of expression. When it comes to encouraging this emotional communication, I feel that this power comes mostly when creating and performing music. Another fellow student at Century College, Sarah Urmann, recounted her time playing the viola in her high school’s orchestra, stating “I loved learning why a piece was written and then trying to emulate that emotion through my own experiences – it was such a powerful way for me to learn how to express myself while I was growing up. It connected me to myself, as cheesy as it sounds.”

After admitting that she at first felt her role in this group was more of a course requirement than something she would choose to do, she continued to describe the positive impact playing her instrument had on her life, saying “I ended up falling in love with it. Not only was it tons of fun to challenge myself, but I had found myself part of a team with one goal: to make something beautiful… I could imagine each composition as a piece of me, like I was playing the soundtrack to my own life. It took me out of my head and gave my teenage heartaches a sound. As someone with anxiety, this was a better grounding technique than almost anything because playing an instrument requires focus, controlled breathing, awareness of your surroundings, and relaxation.”

“Music gives a soul to the universe, wings to the mind, flight to the imagination and life to everything.” ― Plato

There is so much power to music, whether you are creating it, reciting it, or listening to it – so much can come from these experiences. The embodiment of the passion that thrums through my veins like the thunderous beat of a drum, music has singlehandedly changed my life in more ways than I can count. I feel that music is the articulation of my deepest desires, fears, experiences, and so much more, and I am not alone when I say this. It is crazy, the thrill one can feel in each and every chord, drop, and lyric.

“To live is to be musical, starting with the blood dancing in your veins. Everything living has a rhythm. Do you feel your music?” ― Michael Jackson