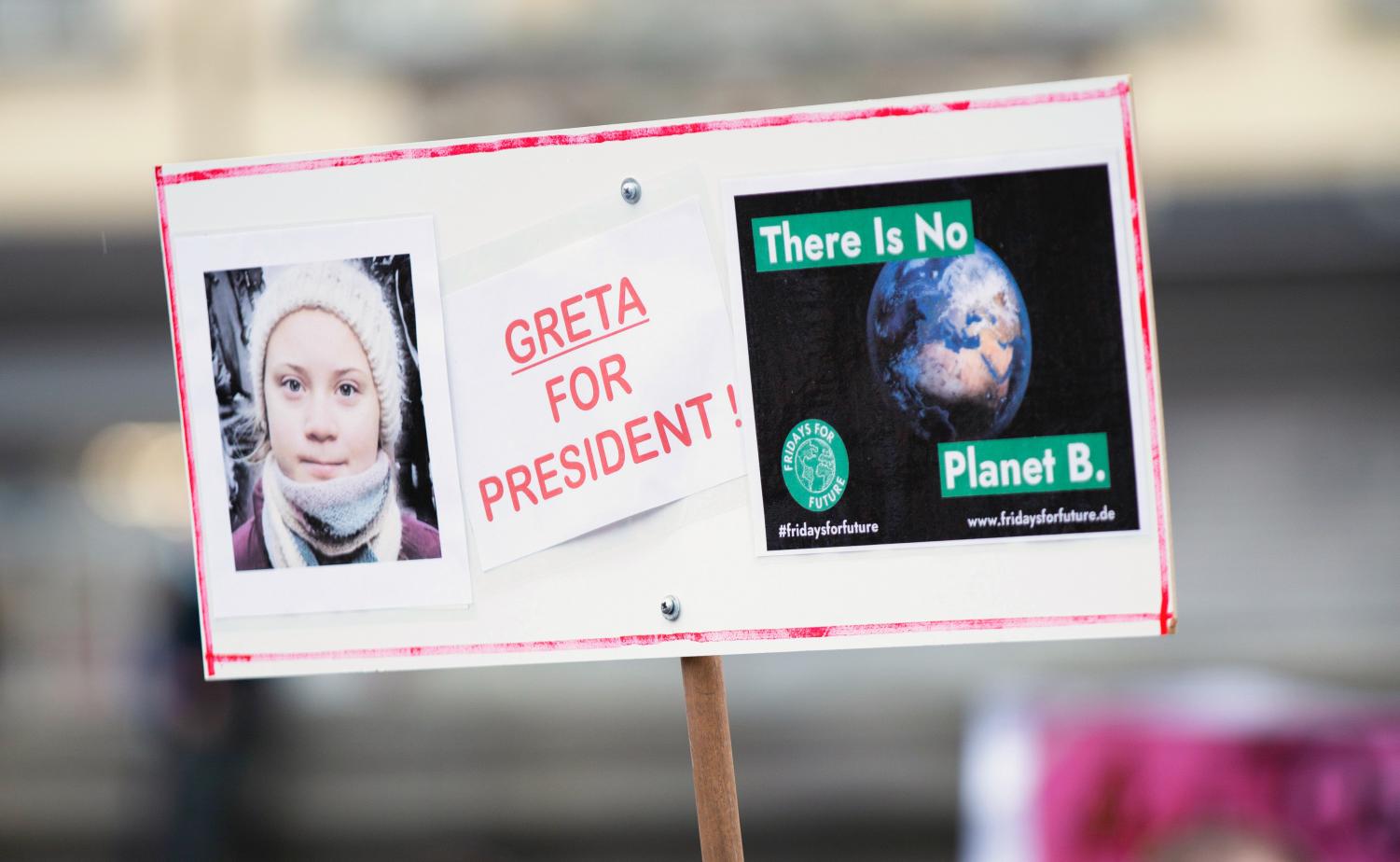 Greta Thunberg is Waking the World Up

Greta Thunberg, 16, is an activist from Sweden whose demand for climate change has caught the attention of the entire world. She appeared at the meeting of the United Nations on Monday, September 21st to express her anger at the lack of effort done to control the climate crisis. Thunberg had taken the place usually reserved for the President of the United States; President Trump had chosen not to participate, thus prompting Thunberg’s arrival.

Among Thunberg’s powerful statements at the summit were among ones such as, “You are failing us. But the young people are starting to understand your betrayal… The world is waking up. And change is coming whether you like it or not,” which was about the world leaders’ lack of action towards climate change. She also expressed her anger over her sacrifice as well as the ones being made by other young people; “This is all wrong. I shouldn’t be standing here. I should be back in school on the other side of the ocean. Yet you all come to me for hope? How dare you! You have stolen my dreams and my childhood with your empty words.”

Thunberg’s passion awarded her an “alternative Nobel” award mere days after the summit. The award came from Sweden’s Rights Livelihood awards, which are known for providing awards that the Nobel Foundation had rejected, mainly regarding individuals who have helped improve the environment in developing countries. In response, Thunberg expressed her gratitude and remained wholesomely humble, stating, “But of course, it is not me who is the winner. I am part of a global movement of school children, youth, and adults of all ages who have decided to act in defense of our living planet. I share this award with them.”

ABBA musician Bjorn Ulvaeus was one of those who rallied behind Thunberg. He referred to her as a girl with “superpowers,” and he believed the reason why Thunberg had criticism was due to the lack of counter-arguments. Also, John Mollusk, the drummer of the heavy metal band Suaka, released a “death metal” remix of Thunberg’s speech. The remix has been viewed over four million times, and the record label (Despotz Records) announced on Tuesday, October 1, that all profits from the remix would be given to Greenpeace, an environmental rights activist group.

While the majority of response to Thunberg has been positive, she has received criticism. The prime minister of Australia, Scott Morrison, called Thunberg’s speech “[disinformed]” and that she was placing “needless anxiety” upon Australian children. Also, Michael Knowles, a host from the Daily Wire, was a guest on Fox News that Monday of the summit. When asked about Thunberg’s appearance at the U.N., he was dismissive of Thunberg’s statements, and he called her a “mentally ill Swedish child” that was being exploited by leftists. Knowles since released an apology to Thunberg for his comment. Thunberg has Asperger’s syndrome, and while some, such as Knowles, tried to discredit her due to the “illness,” Thunberg acknowledged her condition on Twitter, saying her syndrome makes her different, but at the same time, she considers it to be her superpower.

Despite this, Thunberg had quite a bit of help to back her up. According to The Guardian, the leaders of other countries and businesses have begun working to deal with the climate crisis. Today’s youth are beginning to take notice of the dangers of climate change and are starting to take action. However, time is running out, and the leaders who back risky endeavors such as fossil fuel use are bringing the planet closer to catastrophe.

Fortunately, there is a young woman from Sweden who is ready to wake the world up before it’s too late.