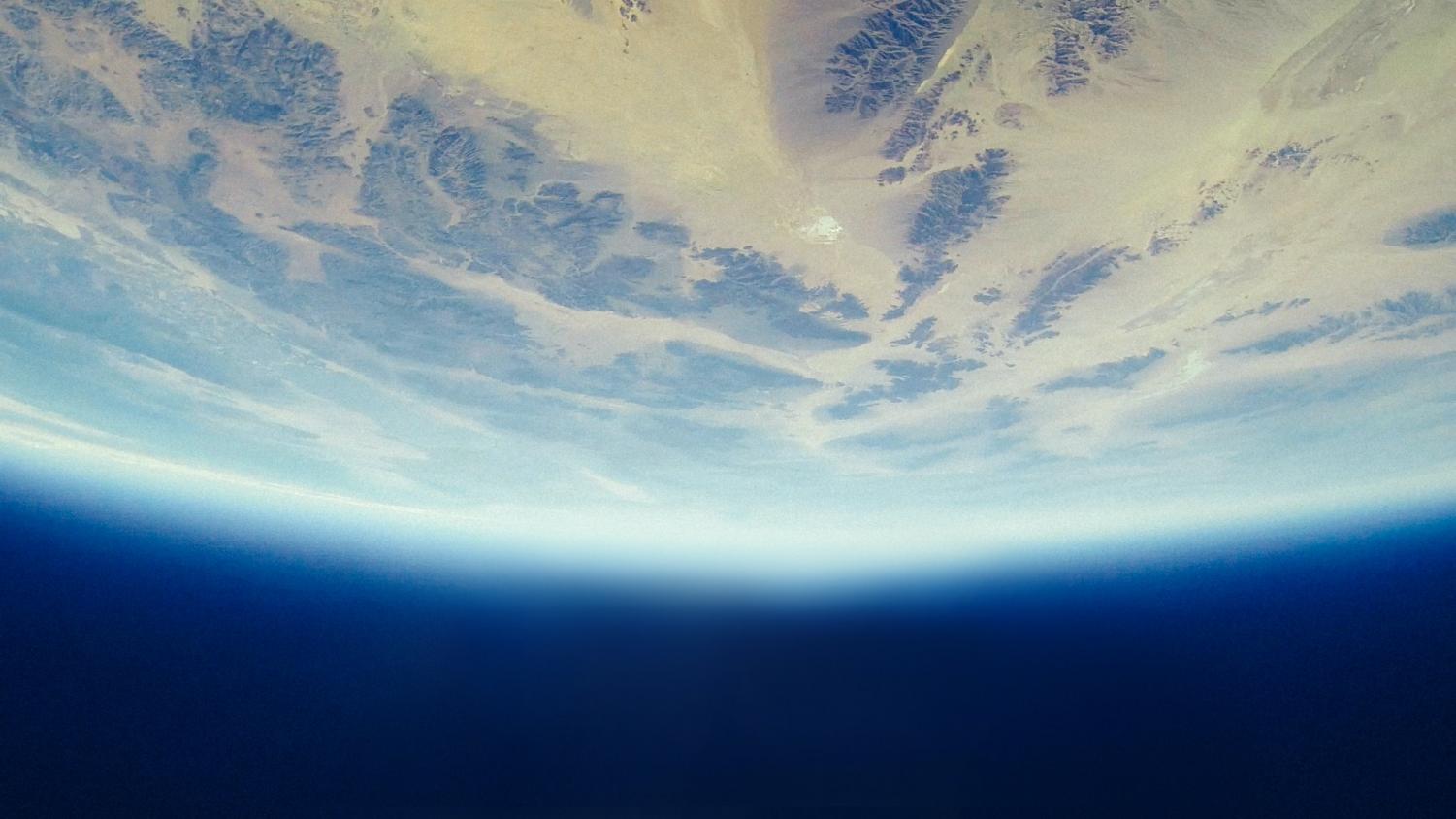 As the people of the world continue to pollute the skies and oceans, the Earth continues to become less and less habitable for humanity. Today we face the melting of the polar ice caps, a rise in sea levels, more frequent forest fires, and of course the rising temperature of the Earth. All these issues are without a doubt products of climate change. Enter the Paris Agreement, a collection of accords bringing together countries all over the globe to combat the growing threat of climate change. The accords will bind each participating country to requirements such as: setting goals for stabilizing the Earth’s temperature, adapting and reducing vulnerability to climate change, increasing public awareness, and communicating with all countries on their progress every 5 years. In 2016, one of the last acts of former president Barack Obama was entering America into the Paris Agreement. Ironically, less than a year later, newly appointed, current president Donald Trump withdrew us from the agreement claiming that such an agreement would be unfair to the United States’ economy. Since then, Trump has doubled down on not acknowledging climate change with his administration, cutting the Office of Energy Efficiency and Renewable Energy’s budget by 72%. Essentially, the department is only paying rent on their building now with virtually no funding to conduct any research. With the commander in chief removing us from the Paris Agreement, the ramifications of such an action could be catastrophic for our country and the world.

America is the second largest country contributing to greenhouse gas emissions, only behind China. In November 2018, a report from the U.S. government was released regarding the devastating effects climate change will soon bring upon the world. David Easterling, the director of the Technical Support Unit at the National Oceanic and Atmospheric National Centers for Environmental Information, stated that “the global average temperature is much higher and is rising more rapidly than anything modern civilization has experienced, and this warming trend can only be explained by human activities.” Seventeen of the eighteen hottest years on Earth have all occurred since 2000. Some skeptics may see this type of climate change as a weather cycle. My response to such a claim would be to ensure that one knows the difference between climate and weather. Weather is something that occurs over a short period of time while climate occurs over a long period of time. Now it may ring true that there have been climate patterns in the past but to the degree of several consecutive rises in temperature is nothing short of abnormal. Earth’s current temperature sits at 0.9 degrees Celsius. The objective of the Paris Agreement is to keep the Earth’s temperature from rising above 1.5 degrees Celsius in the coming years because any further than 2.0 degrees could mean Armageddon. Given America’s high contribution to climate change, our country’s main priority should be complying with the Paris Accords and stepping up our game to keep our planet’s rising temperature stabilized.

The unity of well over a hundred countries coming together to slow down and adapt to the process of climate change is in everyone’s best interest. Generation upon generation has allowed climate change to worsen by doing the most minimal of things to combat and acknowledge it. If drastic changes are not made now, the generation of people just being born now could be left to deal with the most serious consequences of climate change. The 2014 Christopher Nolan film Interstellar dramatizes the devastating effects climate change could have on our planet. Particularly, the film addresses the farming community and how unfertile the Earth has become. In contrast to reality, the remaining equity of our country is channeled into farming. This type of effect could very well be a consequence if climate change worsens. The corn and dairy industries could see a decrease in quantity due to heat stress if temperatures continue to rise and droughts keep happening. Flooding will also impact farmers ability to grow crops. Add overpopulation into the mix and it just increases the demand to keep up with consumers. Food abundance will lessen as population grows. Overpopulation is another issue entirely, but if you look at the impact climate change will have on our food sources, it’s basically like rubbing salt in an already-open wound. We as a nation should be so lucky as to have the opportunity to unite with the rest of the world in changing what we are causing, and not participating in such a unity could unfairly condemn a generation of people to global catastrophe.

Amongst many other catastrophic impacts climate change will have, should the world, and America in particular, not shape up. Only one question remains after our president removed us from the Paris Agreement: what is his alternative to combat the threat of climate change? His proposals, that best case scenario will not ever be approved, include fast-tracking a new fossil fuel infrastructure and ending the current prohibition on coal mining leases. Let’s stop and think about what would happen should his proposals become ratified. Not only are they worse than doing nothing at all, they are the complete opposite for what the Paris Agreement stands for. The use of fossil fuels and burning of coal, both of which emit carbon into the atmosphere and are what is causing climate change to happen. Pure and simple. It’s pouring taxpayer money into killing our planet rather than saving it. Directing our money back into the now distressingly underfunded EERE is in everyone’s best interest. Luckily, regardless if America’s involvement in the Paris Agreement does not show up on paper, millions of Americans have already pledged to do their part to honor the accords. Seventeen state leaders, two thousand businesses, nearly three hundred cities, and ten states to be specific. As average citizens, we can do our part by doing the simple things such as: recycling, buying energy efficient appliances, getting the word out ourselves, and voting for leaders who pledge to solve the crisis.

Former president Barack Obama once said “Focusing your life solely on making a buck shows a certain poverty of ambition. It asks too little of yourself. Because it’s only when you hitch your wagon to something larger than yourself that you realize your true potential.” It’s unfair to ask citizens to clean up the planet that older generations have mucked up. Climate change is bigger than one person’s life. It’s about everybody’s life and the millions more to come. So long as our country is not a part of the Paris Agreement and our money isn’t being directed into renewable energy research, it truly is up to the people of this country to pick up the slack where our government is failing us. If we must sacrifice part of our own personal futures in order to ensure newly-born generations can live theirs in full, it will be a historical victory that will never be forgotten.