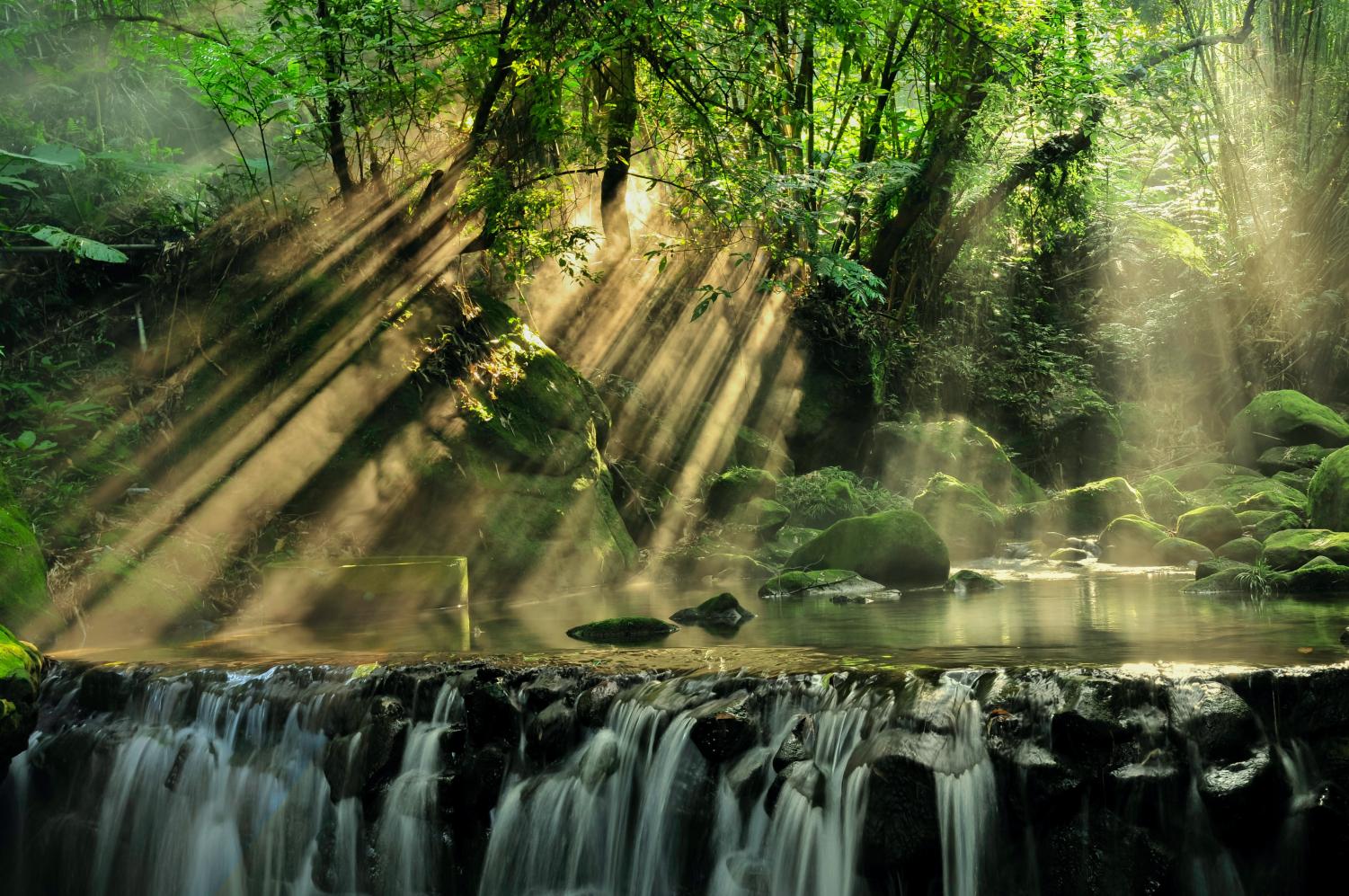 How long will we have the rain forest? (photo by Arnie Chou)

How long will we have the rain forest?

Amazon Rainforest; a Victim of Imperialism

Imperialism is often used by powerful nations to control economics, obtain resources and/or territory. The smaller, weaker nations that are on the receiving end are often unable to stand up to the bullies of the world. When these powerful nations and corporations come into third world countries, they often leave behind a tattered landscape of flattened forests that were once green and flourishing, rivers that are no longer clean; yet are still the only water source for the locals, and a poor economy that struggles to get by day to day. This is all because large powerful countries and/or corporations need to obtain resources to grow and produce.  These resources may not be available to them in their local area or are too expensive for their profit greed. They promise better lives for the local citizens, steady jobs and wealth for a few local politicians that help make it a reality.

Researcher Lawrence Wood states, “Extreme geographic isolation can produce incredibly unique ecosystems that simply could not exist anywhere else on the planet”. These eco-systems can take a significant amount of time, even hundreds or thousands of years to create. In only a few decades of mismanaged resource extraction, these ecosystems can be decimated.

Rainforests presently cover 16 percent of the earth’s surface which is about 2.4 billion hectares. Brazil, which contains almost two-thirds of the Amazon rainforest, is currently being illegally logged and burned to clear land for cattle and crop fields. This is a significant finding that won’t only affect the local ecosystem but will have a vast global consequence. Why is the rainforest so important? The tropical rainforests of the world are, according to writer Rhett Butler, “responsible for nearly 25-30 percent of the world’s oxygen turnover and store an estimated 229-247 billion tons of carbon”. Deforestation of the tropical forests account for approximately 10 percent of global greenhouse emissions from human activities. Not only are we helping increase the speed of global warming when destroying the rainforest, but we are also destroying the home of an estimated fifty percent of the Earth’s terrestrial species as well as the native tribal people who call the rainforest their home. Butler adds that the “Amazon rainforest supports the largest number of indigenous people living in traditional ways”.

Brazilian President Jair Bolsonaro, who took office in January of 2019 is backed by Brazil’s powerful agricultural lobby and built a campaign on promises of opening the rainforest to more farming, logging and mining. Bolsonaro is also opposed to the Brazilian Institute of Environment and Renewable Natural Resources (IBAMA), the environmental protection agency which he called “an industry of fines”. In a statement issued shortly after the election, Bolsonaro said “I won’t allow IBAMA to go around issuing fines left and right”. He has made good on those promises with a 29.4 percent decrease in fines for violations including deforestation and illegal burning. IBAMA funding was cut by a total 68 percent by Bolsonaro and his predecessor Michel Temer. These cuts have left IBAMA unable to cover its fixed costs and unable to patrol and enforce laws.

Writer Marina Lopes insists that, “Brazil has long provided incentives for farmers to move into, burn and develop the Amazon”. The Brazilian government who owns large chunks of the rainforest approved legislation in the 1970s to allow squatters who can establish economic activity on a parcel of land for five years to buy the land at a discount. The land was often cleared for pastures by fire. In 2017, the law was expanded to allow privatization of larger patches of land. 90,000 land titles were issued throughout the country following the law change. According to Lopes, deforested land in the Amazon can be sold for “up to six times the price paid to the government”. The risk of being fined by IBAMA is insignificant in comparison to the potential profits. 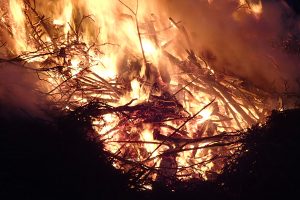 Zoe Sullivan an author included in Time magazine says, “There are indications that these latest fires may have at least in part been the result of political acts”. Police are investigating reports that more than 70 farmers and loggers organized the fires calling it the “Day of Fire” on August 10th. First the expensive wood is removed, and the bush is left to dry. They then set fire to clear land before grass can be planted for pasture or the ground can be tilled for crop. Many are calling for a boycott of all Brazilian goods. The four commodities most responsible for deforestation are timber products, palm oil, soy and cattle products.

How does this all tie into imperialism? Researcher Sam Ordóñez states, “On one hand, the capitalist class in Brazil wants the Amazon for agribusiness; on the other, it wants to smash the organization of those Indigenous communities that have historically resisted it. Many Indigenous authorities have already denounced the deliberate nature of the fires and their genocidal intent” Ordóñez includes, “The burning of the Amazon is the continuation of colonialism, a centuries-long process of genocide, land seizure, environmental degradation and exploitation”.

The once beautiful landscapes or untouched land around the world is being colonized and then destroyed for the resources it holds. In today’s society we use natural resources every day. Some of these resources are not renewable and will eventually run out. We as humans of the world need to make a better effort to help the planet we live on. We need to hold companies accountable for their use of resources and make sure they are sustainable and environmentally friendly. We are destroying the planet and depleting our resources faster than we can replace them. We often don’t get to hear about the severe negative effects of imperialism as we sit in our comfy home because we are not directly involved with the devastation that it can bring not only to the local ecosystem but also to the world. The deforestation of the Amazon has global consequences and we cannot turn a blind eye to it.